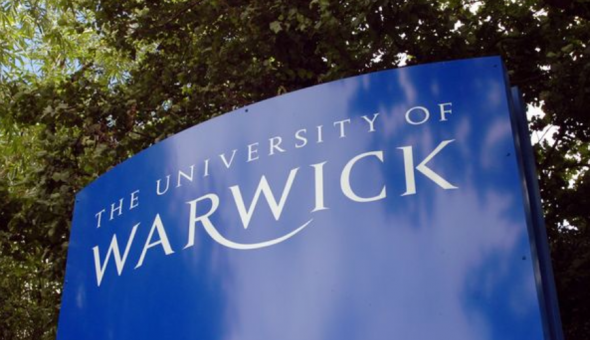 Eleven undergraduates were part of the sick messaging group that saw anti-Semitic and sexist comments made, as well as threats about rape.

Two female students are suing Warwick University for hundreds of thousands of pounds over the vile WhatsApp rape threat scandal.

Eleven undergraduates were part of the sick messaging group that saw anti-Semitic and sexist comments made, as well as threats about rape

Today (Fri) it emerged leading British-American lawyer Dr Ann Olivarius was representing two of the victims who were mentioned in some of the messages.

Speaking to student newspaper The Tab, Dr Olivarus, who specialises in bringing sexual harassment and discrimination lawsuits against universities, said: “We are quite prepared to go to court.”

She added: “Other cases at other universities have settled for around £100,000 per student.”

Dr Olivarius made legal history when she brought a lawsuit against Yale University in 1980 and is a leading authority on fighting sexual harassment.

She announced she was taking the Warwick University case after a BBC documentary revealed how one of the victims discovered the vile messages.

She tweeted: “We are so proud to represent these incredible young women.

“To everyone who’s expressed outrage, disbelief and anger over their treatment by the university and the young men in question – please rest assured that this story is not over.”