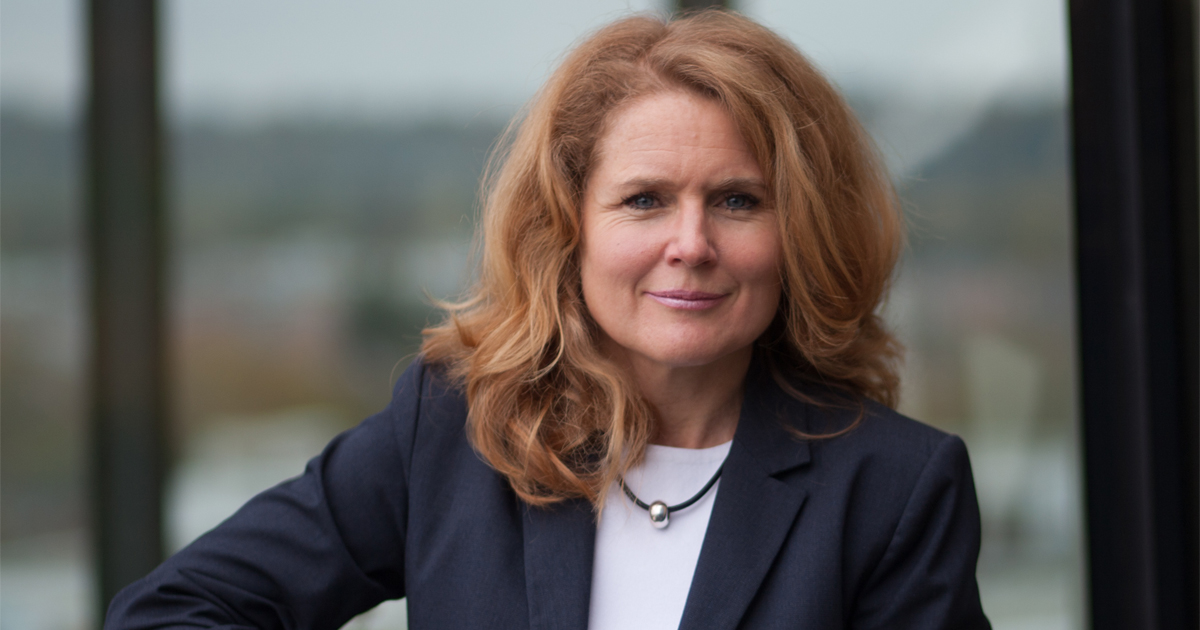 The lawyer who represented victims of the Warwick rape group chat has called out the uni for failing to learn from its mistakes two years ago, saying “they haven’t changed”.

Georgina Calvert-Lee, who was the principal lawyer defending the victims, says she is incredibly disappointed in the university for seeming to repeat the mistakes it made two years ago, all over again.

This comes after a Warwick student who was groped on campus recently came forward to express her disgust at the university allowing the perpetrator to remain on campus.