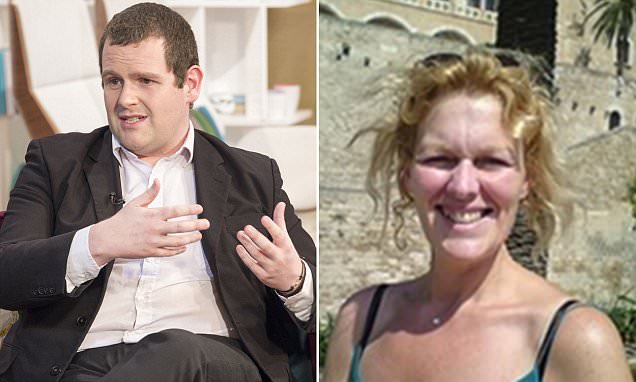 Vampire expert ‘tasted student’s blood’ after his one of his classes
Emyr Williams (pictured), Senior Lecturer at Wrexham Glyndwr University, north Wales, is alleged to have been spotted sucking the blood off his fingers as the student left the room.
Full article

A student confided in Helen Coleman, a PhD student at the time, who reported the Senior Lecturer’s inappropriate behaviour. Rather than address the complaints in the interests of their students’ safety, Glyndwr University chose to ignore Coleman’s whistleblowing.

“Georgina Calvert-Lee, who is representing Ms Coleman on behalf of legal firm McAllister Olivarius, said: ‘The students liked her and felt comfortable confiding in her. She was not there when it happened but she was told by a student who had cut herself in one of (Dr Williams’s) classes and had looked over her shoulder at the end of the class that she had seen him lick the blood off his fingers.’

This is one of many reports of strange and inappropriate behaviour regarding Dr Williams which are being laid out by Ms Coleman’s counsel in an ongoing tribunal in Cardiff.”