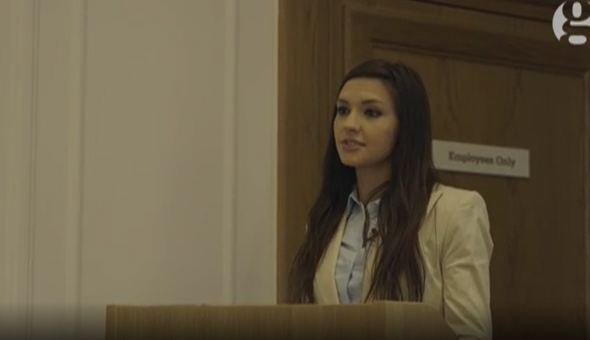 Ann Olivarius, the lawyer representing Chambers, told the Guardian: “You have to be able to go after money damages in a civil context to be able to try to stop this problem. Money is the currency of how we achieve justice, that’s the measurement.”

Olivarius previously made legal history fighting for women’s rights as part of the team that coined the term “date rape” and is aware of the challenges that Chambers faces in pursuing legal action.