Home > In the Press > University of Rochester and harassment plaintiffs reach $9.4 million settlement in lawsuit (WXXI News)
In the Press 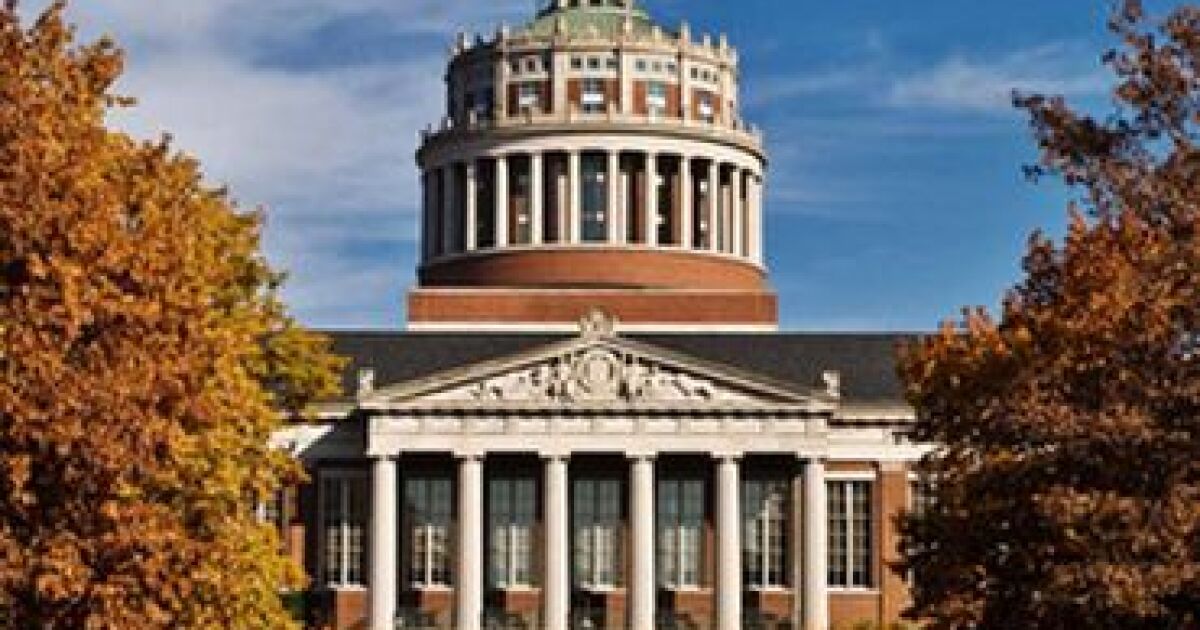 There has been a multi-million dollar settlement in the lawsuit brought by former faculty and students at the University of Rochester over the way complaints of sexual harassment had been handled by the university.

Under the settlement, the U of R will pay the plaintiffs a total of $9.4 million.

The lawsuit was brought by nine former professors and students, accusing the university of discrimination, retaliation and defamation arising out of its handling of complaints about the alleged sexual harassment of students by Professor Florian Jaeger. A subsequent investigation commissioned by the U of R criticized Jaeger for unprofessional behavior and poor judgement but cleared him of violating school policy.

Celeste Kidd, who now is an associate professor at UC Berkeley says this settlement sets an important example for other colleges and universities.

“It sends a very important message to women in academia around the world that things are very different and times are changing and universities take this seriously in a way that they haven’t historically.” Kidd also said that, “The statement that they’ve issued says as much, and gives me confidence that women who experience these issues in their lives going forward can come forward with greater confidence that those complaints will be taken seriously.”