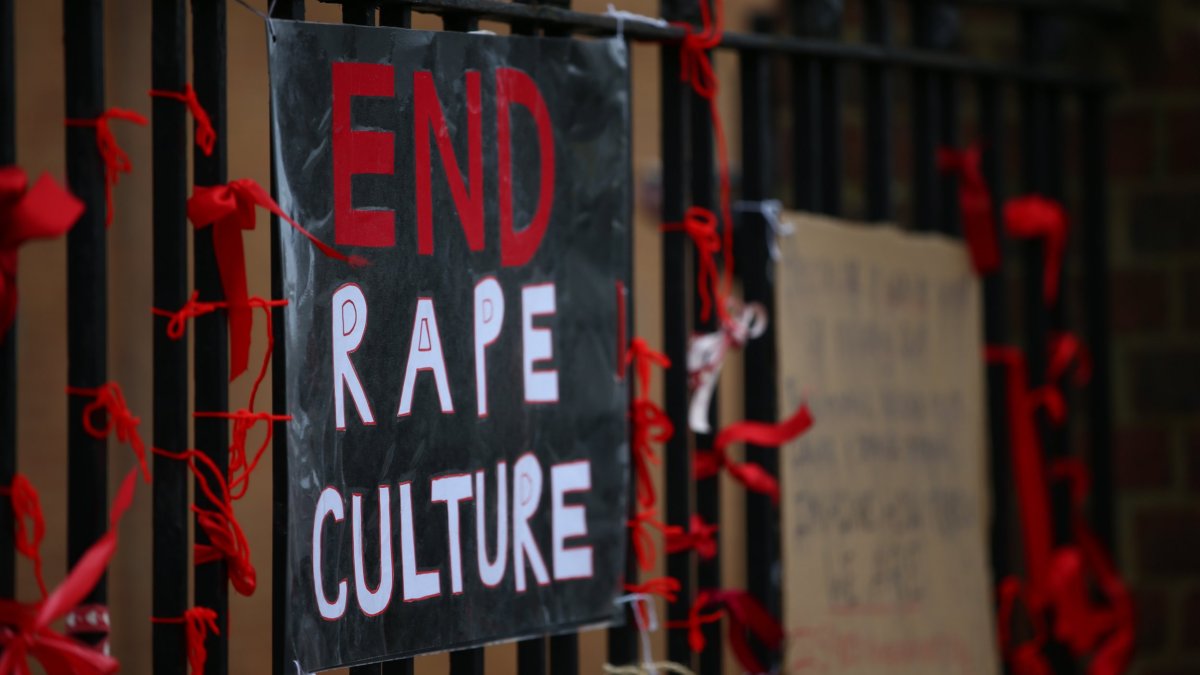 McAllister Olivarius – the solicitor’s firm that represented two victims in the Warwick University rape chat scandal – said universities had been “sweeping the problem under the carpet”.

Georgina Calvert-Lee, the firm’s head of UK practice, said: “Universities have a duty to provide an education and campus free of discrimination, sexual harassment and, of course, sexual violence. They have a duty of care to protect their students and staff from foreseeable harm.”

Ms Calvert-Lee praised the founder of Everyone’s Invited, Soma Sara, for “providing a space in which brave people can finally shine light on the discriminatory treatment they have had to endure”.

“Universities are publicly on notice now and must act now to improve their culture and the way they handle complaints and treat complainants,” she added.

Ann Olivarius, founder of McAllister Olivarius and an American-British lawyer with experience of fighting university sexual harassment civil cases in the US and the UK, said: “I started my career in law because of the sexual violence I saw on campus at Yale. I’ve fought this fight my whole life.”

She added: “Until now, universities have been able to isolate and silence their students, with byzantine and glacially slow complaints processes, sweeping the problem under the carpet.

“That time is over. Students are collaborating and comparing notes and they’re using social media to start this conversation. Universities must join them.”