Under the skin of OnlyFans (BBC) 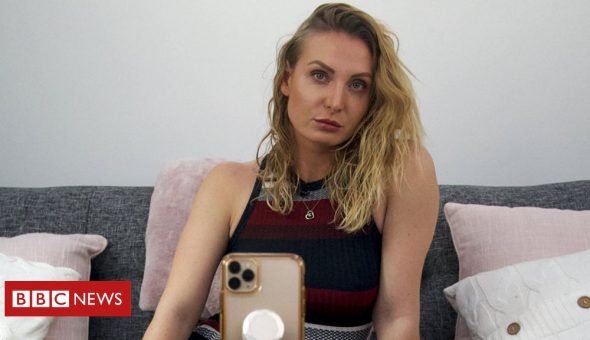 Under the skin of OnlyFans

OnlyFans, a social media platform best known for explicit content, has boomed during the pandemic. But from receiving terrorism videos to racial abuse and rape threats, a BBC investigation based on the experiences of dozens of women reveals concerns about how the British-run site is structured, managed and moderated.

For most creators, the appeal of the site is that photos and videos are locked behind a paywall.

Pirating content is illegal, and against OnlyFans’ terms of service. But nearly all of the creators spoken to said their images had been leaked and traded by men in other social media and messaging forums.

Some told the BBC their photos had been maliciously sent to family members, or that they had been blackmailed into sharing nudes for free or told they would be made public.

“People are naively lulled into a false sense of security from the paywall, that what’s behind it stays behind it,” says Honza Cervenka, a lawyer in the UK specialising in image-based sexual abuse at McAllister Olivarius.

“Legally, content creators give OnlyFans a licence for their content but they keep the copyright,” he says. “That leaves the primary responsibility to remedy a leak on content creators, which can be a hard, long and costly legal process.”