Home > In the Media > ‘Demoralising and scary’: Women in UK react to US reversal of abortion rights (Euronews)
In the Media

‘Demoralising and scary’: Women in UK react to US reversal of abortion rights (Euronews) 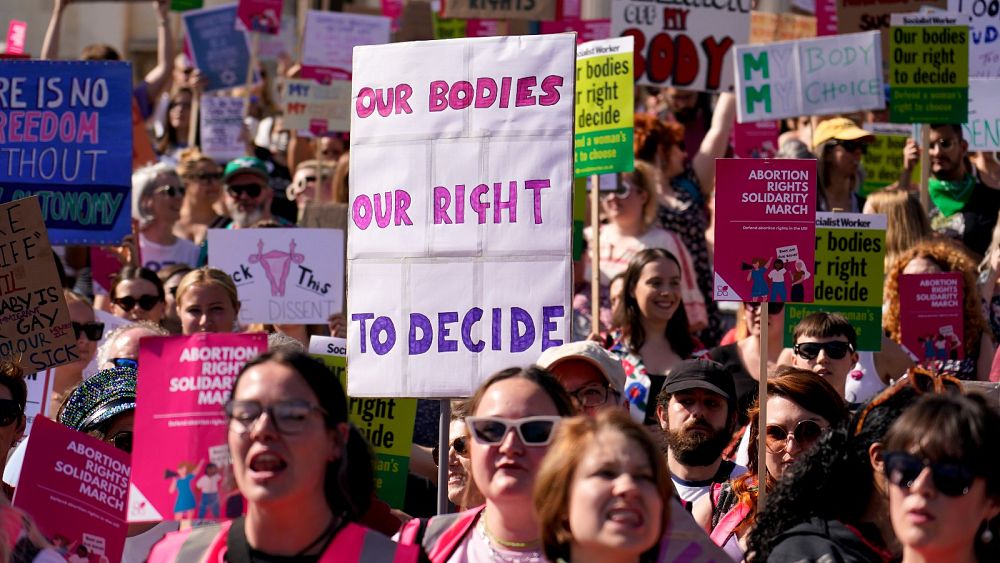 ‘Demoralising and scary’: UK women react to US abortion decision
Pro-choice advocates in the UK say the abortion reversal in the US is worrying and they want to see new legislation at home. #UncoveringEurope
Full article

From Olivia Rodrigo to Lily Allen, Kendrick Lamar to Billie Eilish, musicians and artists at Glastonbury, devastated and furious, condemned the US Supreme Court’s controversial reversal of Roe v Wade – a 1973 court case that granted US women a constitutional right to abortion.

While abortion is legal in the UK, some women are now concerned about the potential impact of the US decision on abortion rights in Europe.

“Time will tell,” says artist and history student Elise Batchelor, 19, raised in Brussels and London, overwhelmed by recent events as she tries to navigate her next steps as a university student in Cambridge.

The emotional blow, though, has been clear. “It’s demoralising and scary for the women in my life and me,” Batchelor adds.

She says that the US Supreme Court’s decision is about controlling women through their reproductive rights and refusing them the right to bodily autonomy.

“It is a powerful and painful example of the deep-rooted patriarchal society in the US,” Batchelor said.

In the UK, American anti-abortion groups are influencing protests and harassing women outside abortion clinics. They are using the overturning of the case to build support, experts and pro-choice advocates say.

Stella Creasy, Labour MP for Walthamstow in East London, wrote in British Vogue in June that UK parliamentarians celebrating the reversal of Roe v Wade have made it clear that further attempts to suppress access to abortion, will come.

At the end of last month, 61 Conservative MPs voted against extending abortion access in Northern Ireland, including Jacob Rees-Mogg and several other ministers.

“It is a reminder of the patriarchal society that exists here in the UK and in Europe and how that directly affects me and my peers,” Batchelor said.