Home > In the Media > To Fight Misconduct, U. of Michigan Proposes an ‘Independent’ Ethics Team. Will It Work? (The Chronicle of Higher Education)
In the Media

To Fight Misconduct, U. of Michigan Proposes an ‘Independent’ Ethics Team. Will It Work? (The Chronicle of Higher Education) 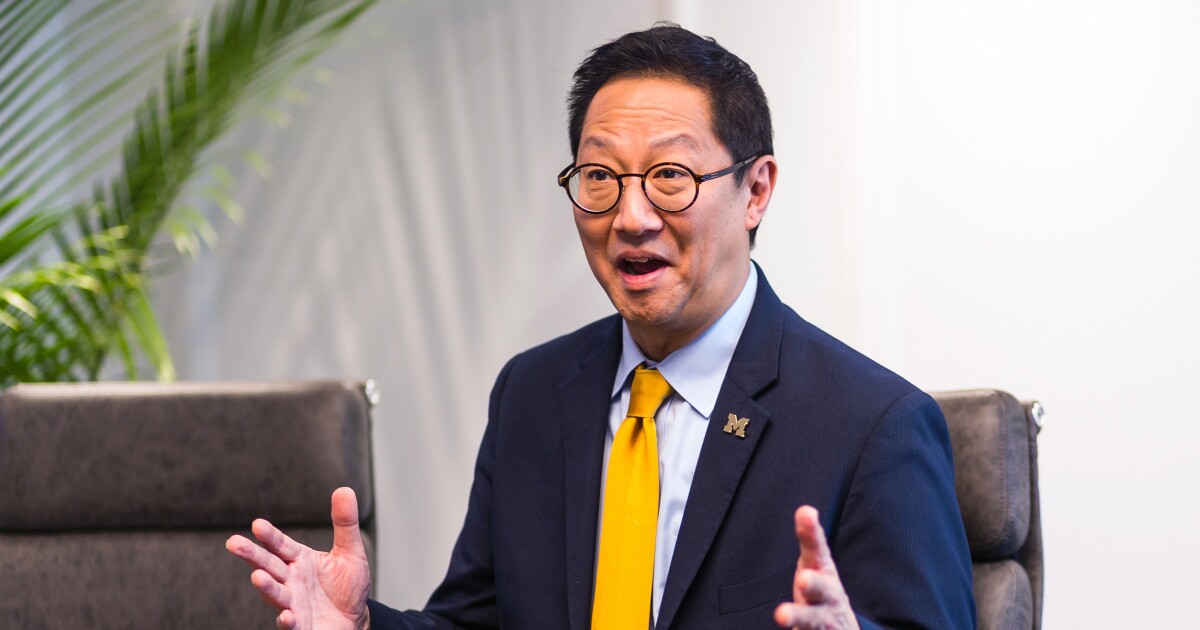 To Fight Misconduct, U. of Michigan Proposes an ‘Independent’ Ethics Team. Will It Work?
Experts weigh in on whether yet another office is the answer to the institution’s shortcomings.
Full article

After more than two years of successive misconduct scandals involving senior leaders and faculty members, the University of Michigan has announced its latest step to try to prevent future crises: It’s creating a new ethics office.

The university’s new president, Santa J. Ono, made the plans public last Thursday while speaking to the Board of Regents. The new “independent” office of ethics and compliance will cover Michigan’s three campuses, in Ann Arbor, Dearborn, and Flint. It will “examine trends, processes, areas of concern, and overall ethics, integrity, and compliance issues,” according to a written version of Ono’s speech.

The ethics unit will be separate from the Ann Arbor campus’s Title IX office, which investigates complaints of sexual misconduct under the federal gender-equity law and which the university restructured last year. It will report to Ono and to Timothy G. Lynch, the vice president and general counsel. In the case of a complaint about the president himself, the ethics office will report to the board.

“There’s a structural problem with discrimination and abuse at this institution. It’s deep in the DNA,” said Ann Olivarius, a lawyer with expertise in sex-discrimination and sexual-assault cases, referring specifically to Michigan. “So to get one more office to be put in place, unless it’s been paid for independently, has access to all books and records of the institution, has access to the student body, and has no fear in it that it’s going to be retributed against or penalized because it actually does its job, then it’s a joke. It doesn’t work.”

Some experts considered the fact that Michigan’s ethics office won’t have the power to investigate to have pros and cons. Olivarius considered it to be useless.

Who would independently fund an ethics office for a public university? Olivarius suggested that, for a big-name college like Michigan, alumni donations could work. To ensure accountability even beyond the president and board, she suggested public transparency.