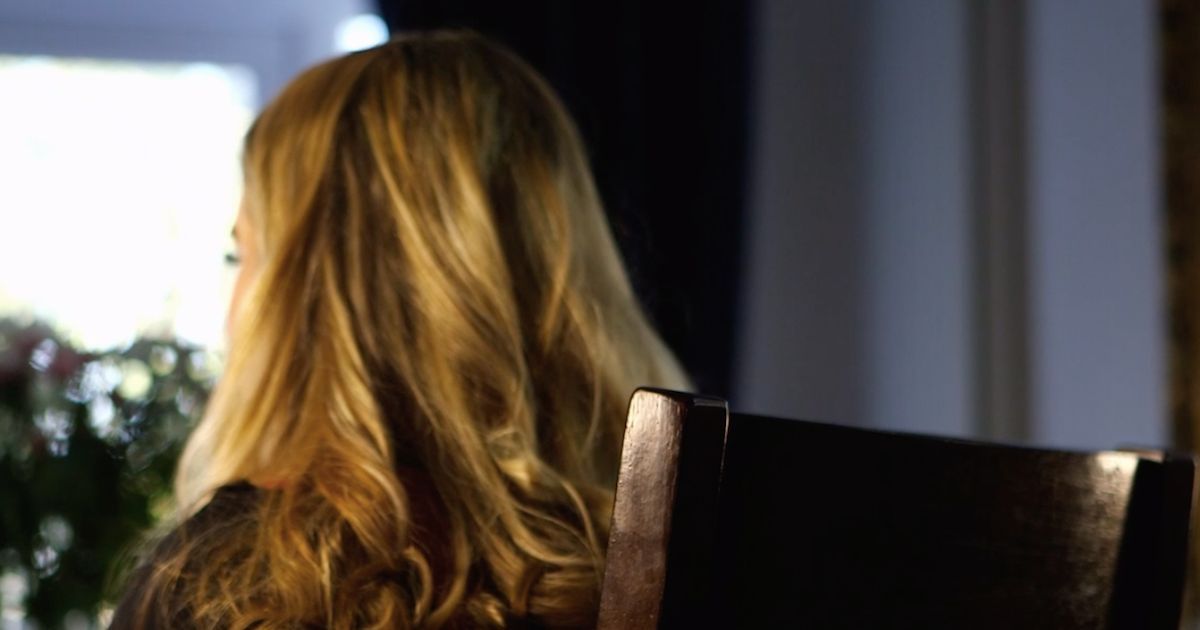 Olivarius’ website says she has “brought many cases in this area, challenging universities when they have failed in their duty to protect their students from sexual harassment and campus rape.”

Speaking to The Tab, Olivarius said: “There has been a serious lack of leadership and moral courage in the people doing the investigation.”

Olivarius has also brought cases against professors at Oxford and UCL.

“We aren’t doing this to chase money, we’re doing it to do the right thing. People have been improperly treated,” she said.