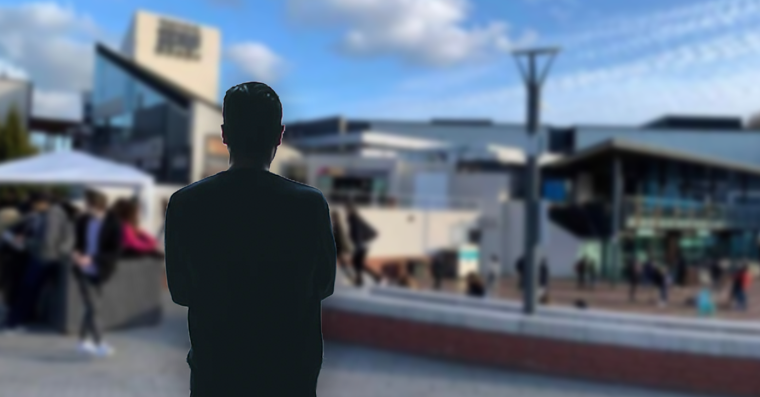 Some of the UK’s top universities are hiring specialist investigators to deal with student sexual assault cases, against a backdrop of a soaring rise in reports in recent years.

Durham, York, and Manchester are among the unis to have employed staff tasked solely with investigating students accused of sexual assault, The Tab can reveal.

A number of unis are also paying private companies around £10,000 per case to deal with allegations.

Georgina Calvert-Lee, a lawyer who represented two victims of the Warwick group chat when they sued their university, told The Tab it was a “positive step”, but could still not “guarantee an absolutely perfect bias-free outcome for the complainant.”