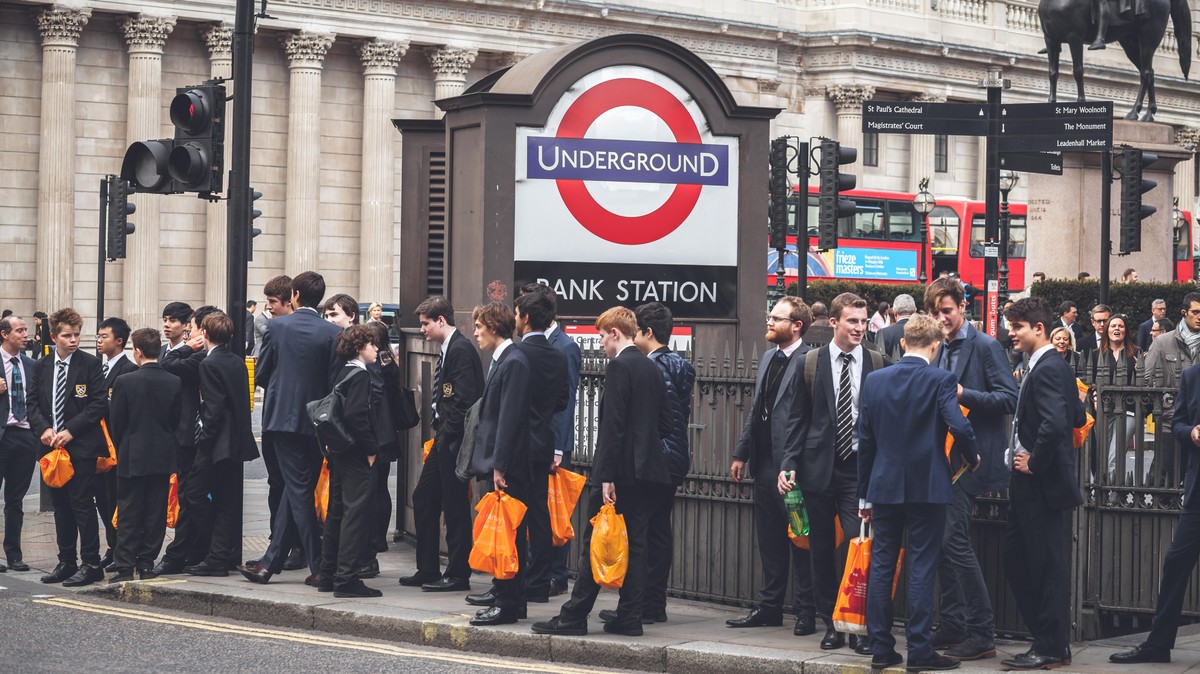 The #MeToo Movement Has Hit British Private Schools
Girls as young as nine are sharing stories of rape culture at Britain’s elite schools, but many warn that the problem is more widespread.
Full article

Georgina Calvert-Lee, Senior Counsel interviewed by VICE on how schools and universities’ failings often cause just as much mental health injury as an original abuse or rape. #EveryonesInvited

“Most often people come to us because they feel let down by the system, by the school,” Calvert-Lee says. “And they often say – and then we get psychiatric reports which confirm – that the damage that they have incurred, the mental health injury, usually has been just as much caused by the institutional failings as by the original abuse or rape. It does drive home the point that people reside a lot of trust in their institution.”

Interestingly, Calvert-Lee adds that people generally tend to accept that terrible things – like crimes of gendered violence – might happen in life. “But the thing that aggrieves them is that when they go and complain about it and expect their institution to swing into action and protect them, they are instead victim blamed or not believed, or they’re then put straight back in the same classroom with their assailant,” she explains. “That is what really damages them. It’s as if the whole foundation of their value system is completely undermined.”

Institutions really ought to recognise this, Calvert-Lee says. They are perpetuating damage that is, in some ways, equal to or worse than, an initial abuse. In the Everyone’s Invited testimonies (over just one page), that amounts to school counsellors guilt-tripping girls after they report incidents to the police; refusing to deliver repercussions to perpetrators; and victim-blaming based on skirt length.