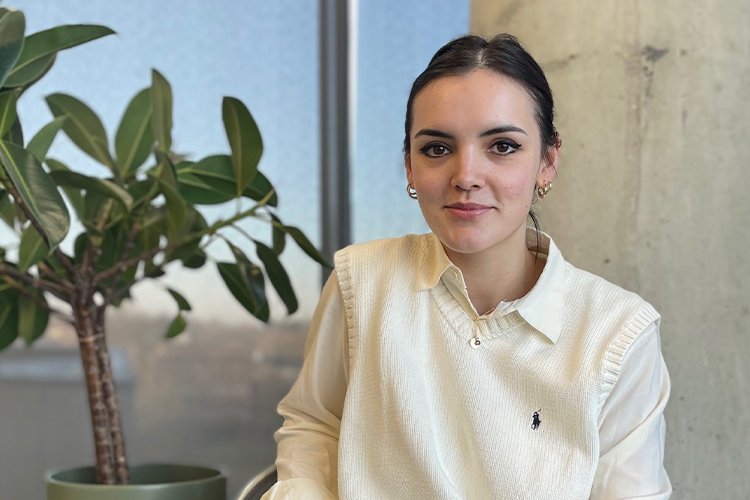 Yasmin joined McAllister Olivarius as a Legal Analyst in 2023 after studying German at the University of Oxford (Exeter College), where she was awarded the Fitzgerald prize. While at Oxford she was editor of her college’s newspaper and worked as an intern at Lawyers Against Poverty.

Yasmin has completed mini-pupillages at Gatehouse Chambers and Goldsmith Chambers, where she shadowed Brie Stevenson-Hoare QC and Dr Charlotte Proudman among others. She has also worked at a media company in Paris and served as a volunteer for the Women’s Equality Party. Yasmin was recently awarded an Amelia Jackson scholarship to study law at City, University of London.