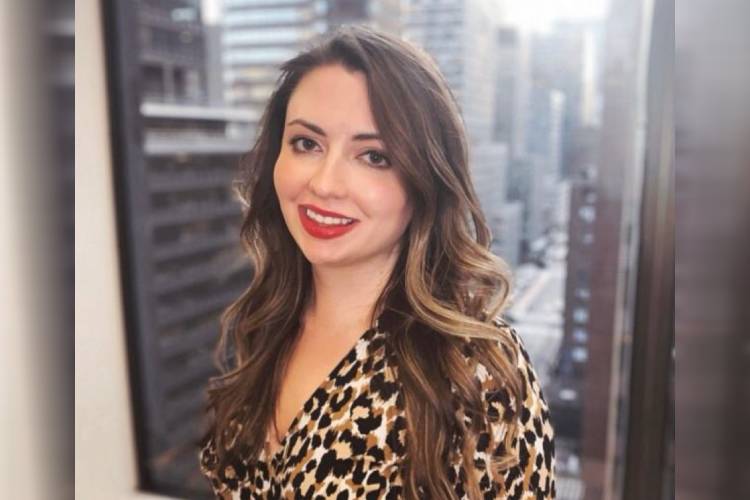 Vara is a former Assistant District Attorney from the Brooklyn District Attorney’s Office in New York, where she spent four years prosecuting hundreds of misdemeanors and felony offenses, including violent, domestic abuse and sex-related offenses. She also served as a member of the specialized Human Trafficking Unit.

Vara also worked at a prominent plaintiff’s firm in New York City, where she litigated cases on behalf of sexual abuse survivors, including those who had been abused by members of the Catholic Church and Boy Scouts organizations.

At McAllister Olivarius, Vara continues to work on a variety of cases on behalf of sexual abuse survivors, as well as victims of workplace discrimination and harassment under Title IX and Title VII. She currently plays a key role in a trafficking case against the University of Illinois Urbana Champaign and former professor Gary Xu.

Vara is a graduate of The George Washington University Law School, where she was a Dean’s Fellow in the Legal Research and Writing Program, President of the Art Law & Entertainment Society, and a member of the American Intellectual Property Law Association Journal. During law school, she also served as a legal fellow for U.S. Senator Claire McCaskill, where she performed key research for Congressional hearings on sexual assault in the military.