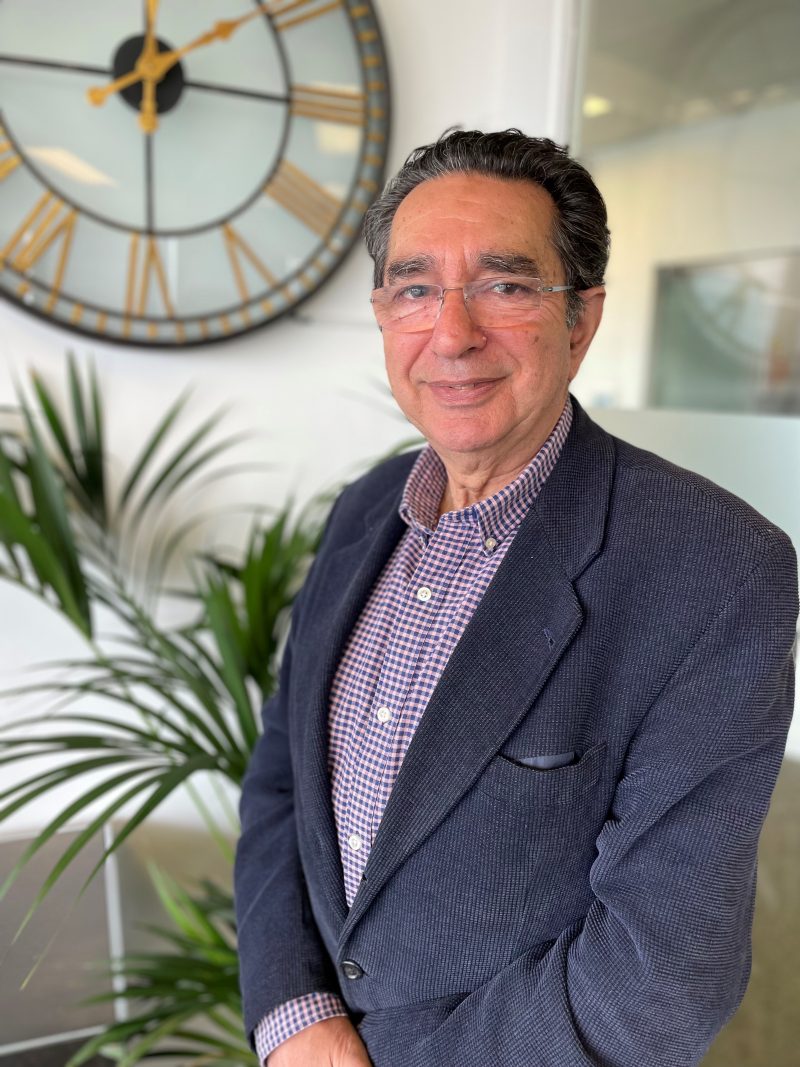 Stanley is a senior solicitor with a broad range of experience in corporate work and litigation. He qualified in 1976.

In 1980 he became an equity partner in the firm of Trott & Gentry in Islington. He became managing partner, expanding it to a practice of some thirty employees and solicitors, and remained there until it disbanded in 2016. During that time he covered criminal and civil litigation and all aspects of property work including commercial and private conveyancing.

As the practice developed he became involved in commercial transactions, including the buying and selling of businesses and privately owned companies.

He became a qualified Mediator for civil disputes in 2006.

Since retiring from his own partnership in 2016 he now acts as a consultant to individual clients and firms.

In his free time his hobbies are classic cars and yacht sailing.