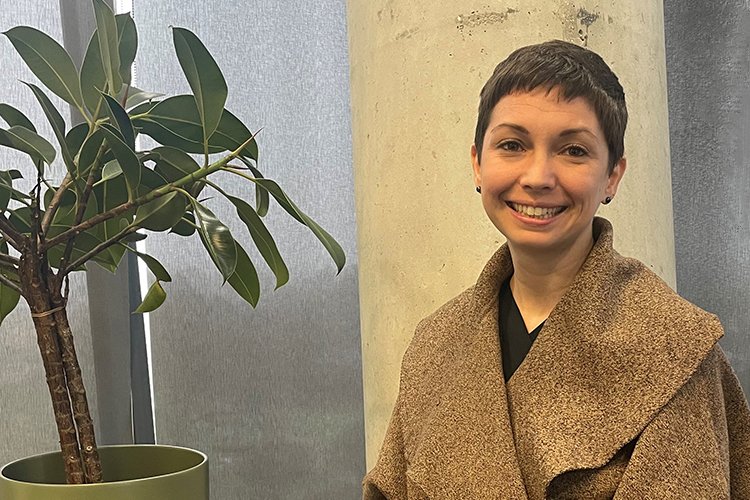 Sarah Edwards joined McAllister Olivarius in 2023. She brings significant courtroom experience (covering both civil and criminal trials) and a deep knowledge of cross-border cases to the firm.

Prior to joining McAllister Olivarius, Sarah was a Trial Attorney in the Fraud Section at the US Department of Justice, where she investigated and prosecuted violations of the Foreign Corrupt Practices Act and related crimes, including money laundering and wire fraud.  As a federal prosecutor, Sarah led a complex FCPA and money-laundering investigation into corruption at Venezuela’s state-owned and controlled oil company and successfully prosecuted more than a dozen individuals including former government officials. While at DOJ, she also served as a Resident Legal Advisor in Dhaka, Bangladesh, for fifteen months, working in a capacity-building role to strengthen Bangladesh’s ability to investigate and prosecute complex transnational crimes, including human trafficking and money laundering.

Sarah clerked for the Honorable Roger L. Wollman, United States Court of Appeals for the Eighth Circuit, and the Honorable Gregory H. Woods III, United States District Court for the Southern District of New York. Between her clerkships, she was an associate at Cleary Gottlieb Steen & Hamilton, where she focused on representing clients in government investigations in the US and around the world, and pro bono civil rights litigation. Sarah holds a B.A. in English and a B.S. in Environmental Studies from the University of Kansas, and a J.D. from Stanford Law School.  She is admitted in New York.