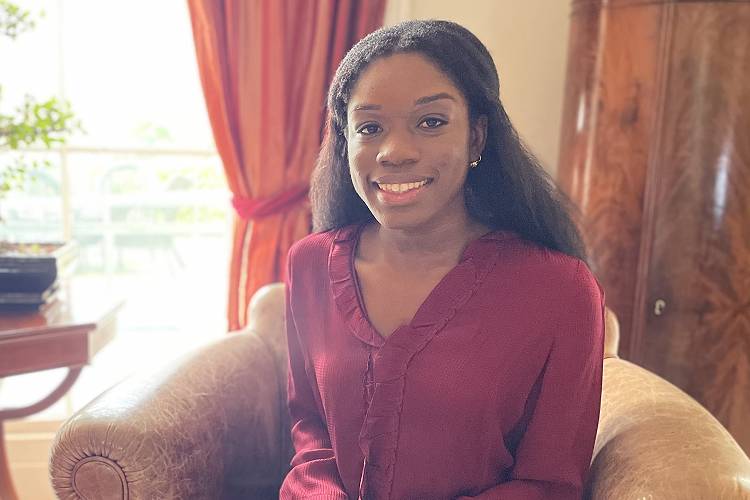 Sabine was born and raised in New Jersey. She joined McAllister Olivarius as an Associate in 2020 and works on a range of US matters, including Title IX, employment discrimination, sexual assault and harassment. She is also a member of our ConsentLawyers team, where she helps people whose reputations have been attacked online.

Sabine received her BA in International Relations from the University of Pennsylvania in 2016. She graduated from the University of Pennsylvania Law School in 2019. While in law school, she was designated a Mead Fellow for her work exploring global human rights issues at the International Development Law Organization in Rome. She was also a student representative in the Transnational Legal Clinic, where she represented individuals seeking asylum in the United States. Sabine conducted independent research that explored gender-based legal barriers to identification in Nigeria, which culminated in a final report that was submitted as a working paper to the World Bank. Following law school, she worked at an international human rights charity, where she defended vulnerable populations who were victims of state sponsored human rights abuses.

Outside of the office, Sabine enjoys walking in nature, exercising, reading, going to restaurants, traveling, volunteering, and listening to a variety of podcasts.