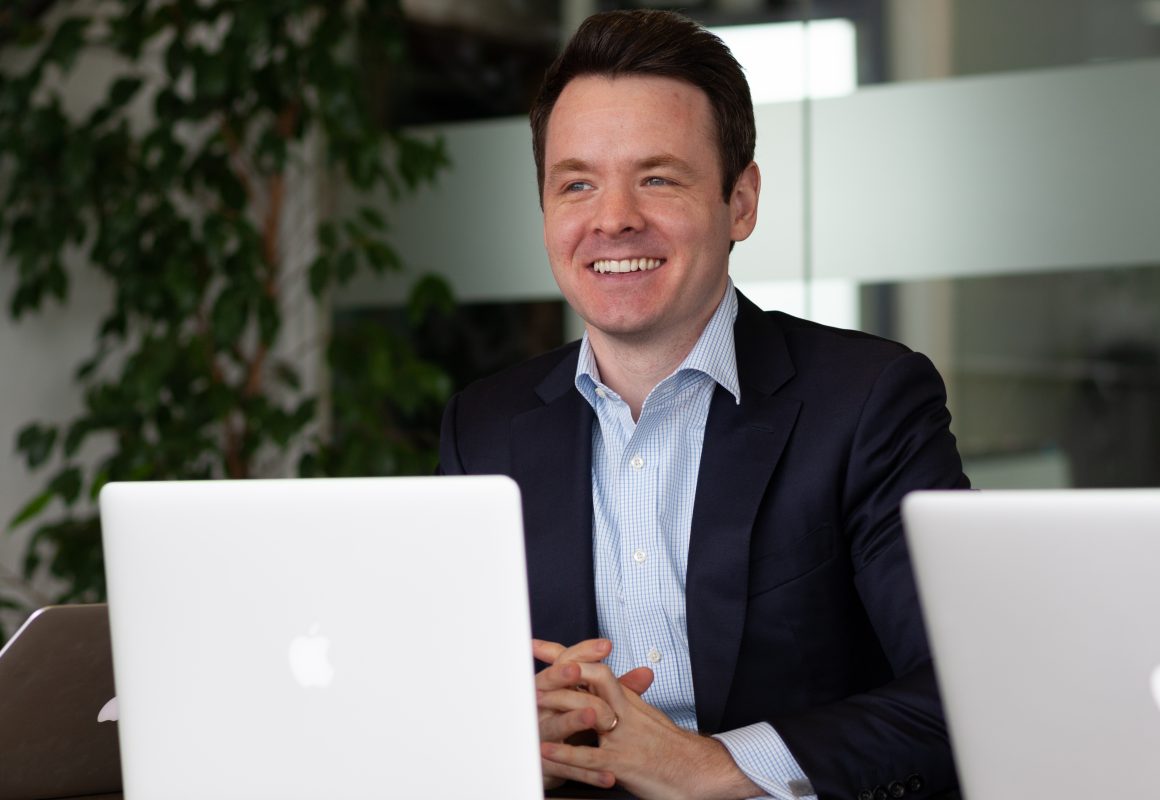 Dual-qualified in New York and England & Wales, Paul works on a broad range of cases for McAllister Olivarius, including employment discrimination, Title IX, sexual assault and harassment, and commercial litigation matters. He brings a wealth of litigation and arbitration experience to the firm, having previously practiced with Quinn Emanuel Urquhart & Sullivan in New York and London, and Davis Polk & Wardwell in New York. In light of his experience litigating in both the US and the UK, he has particular expertise in cross-border disputes.

Paul holds degrees from Harvard Law School (LL.M.), the University of Oxford (B.C.L., with Distinction), and the University of Glasgow (LL.B., with First Class Honours). During his studies, he was the recipient of numerous academic awards and scholarships, including the Snell Exhibition (Balliol College, Oxford) and the St. Andrew’s Society of Washington, D.C. Scholarship (Harvard Law School). Following law school, he served as a foreign law clerk to Hon. Asher Grunis of the Supreme Court of Israel.

In addition to his work with the firm, Paul serves as Chair of the Scottish State School Mentoring Network, a non-profit that connects current state school pupils with their predecessors who have now entered the world of work, as Chair of American-Qualified Lawyers in London, a networking organisation for US-qualified lawyers in the city, and as a Trustee with several charitable organisations.