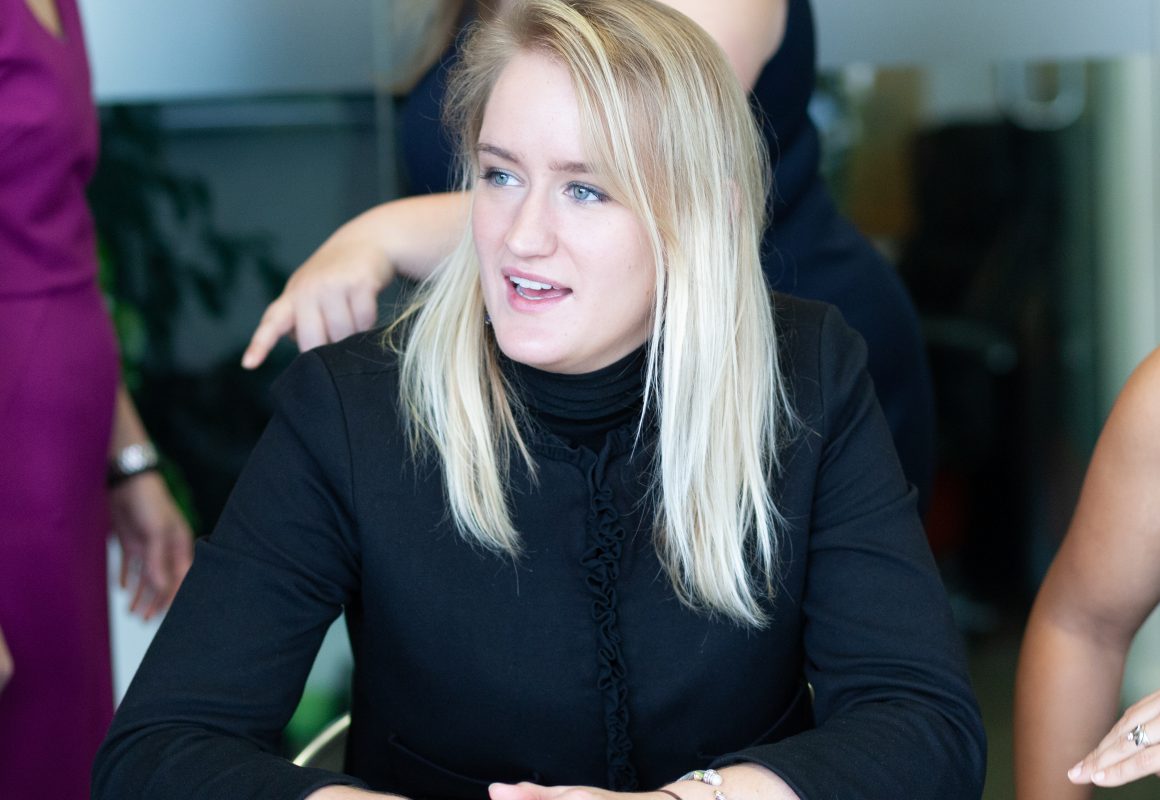 Mollie is originally from San Antonio, Texas, and grew up all over the southern United States. She joined McAllister Olivarius as a Legal Analyst in July 2018.