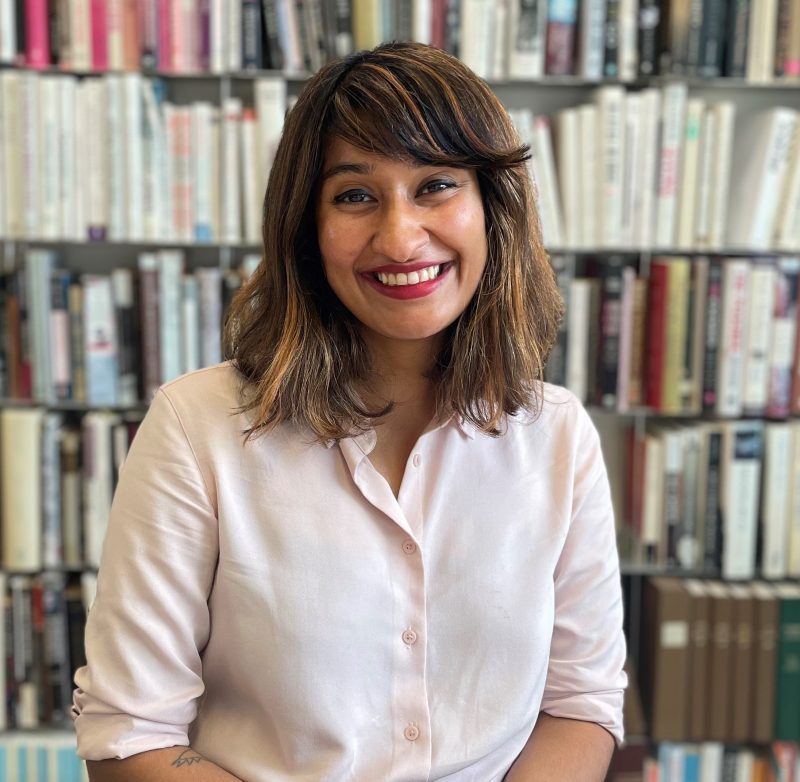 Meghna Sridhar has a background in international human rights, civil and criminal legal advocacy, asylum justice and corporate law. Before joining the firm, Meghna was an US Associate at Linklaters LLP in London, where she represented large international corporations and banks in multijurisdictional equity and debt transactions. Meghna also did extensive pro bono advocacy in both the US and UK at Linklaters, co-drafting amicus briefs on women’s rights issues, reviewing and analysing evidence for international human rights criminal prosecutions, advising on refugee and asylum rights and conducting international research on the death penalty.

Meghna has a master’s degree in Criminology and Criminal Justice from Oxford University, where she authored her master’s dissertation on sentencing of foreign offenders in England and Wales. At Oxford, Meghna was a member of the Bonavero Legal Clinic, where she assisted foreign offenders at HMP Huntercombe with their immigration appeals. Meghna also volunteered with Citizens Advice Oxford, providing advice on employment, debt and benefits, and co-founded the Oxford Migration Project, which seeks to develop guidelines around best practices in ethical migration reporting.

Originally from India, Meghna completed her B.A. (magna cum laude) in Law, Jurisprudence and Social Thought from Amherst College. Prior to commencing her J.D. at Stanford Law, Meghna was a recipient of the prestigious Thomas J. Watson fellowship, which enabled her to travel to thirteen countries over the course of a year to complete a research project on Indian mythology and diaspora communities. At Stanford, Meghna was part of the International Human Rights Clinic, and travelled to Israel, Palestine and India on various human rights projects encompassing rights of prisoners in military tribunals, children’s rights in criminal proceedings, land rights for displaced indigenous communities and minority rights in education. Meghna also served on the executive boards of the Stanford International Human Rights Law Association and the Stanford Women of Colour Collective and acted as training director for the International Refugee Assistance pro bono programme.

Outside work, Meghna enjoys reading, cooking up a storm, volunteering, bouldering and football.