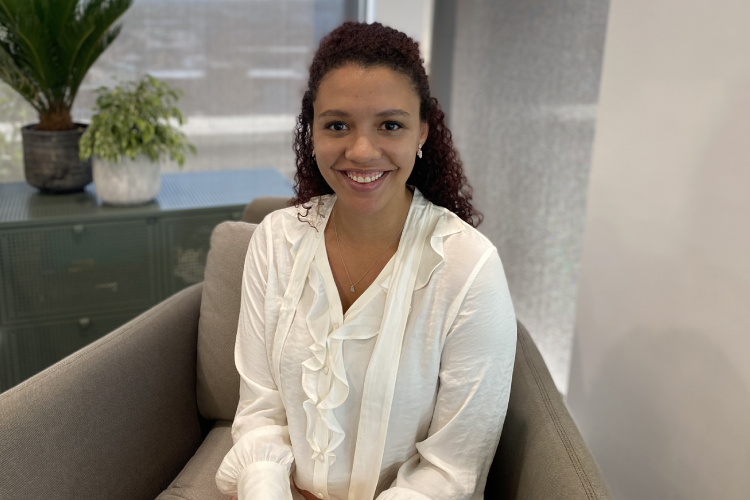 Madi Cupp-Enyard moved to London after graduating from Yale University in 2020. Originally from St. Louis, Missouri, Madi received her undergraduate degrees in Women’s, Gender and Sexuality Studies and Theatre and Performance Studies, where she studied the intersections of race, gender, crime and performance.

At McAllister Olivarius she focuses on multi-jurisdictional case work and assists on U.S. cases involving workplace discrimination and harassment, child abuse, Title IX, and non-consensual image sharing. Madi believes in the power of representation and intersectionality as a basis for change, and is excited to advocate for under-represented voices.

Madi was an a cappella enthusiast at Yale and enjoys singing, dancing and creating art in her free time. You can find Madi calling her family back home, eating vegan treats or trying to sneak in as many musical references into a conversation as possible.