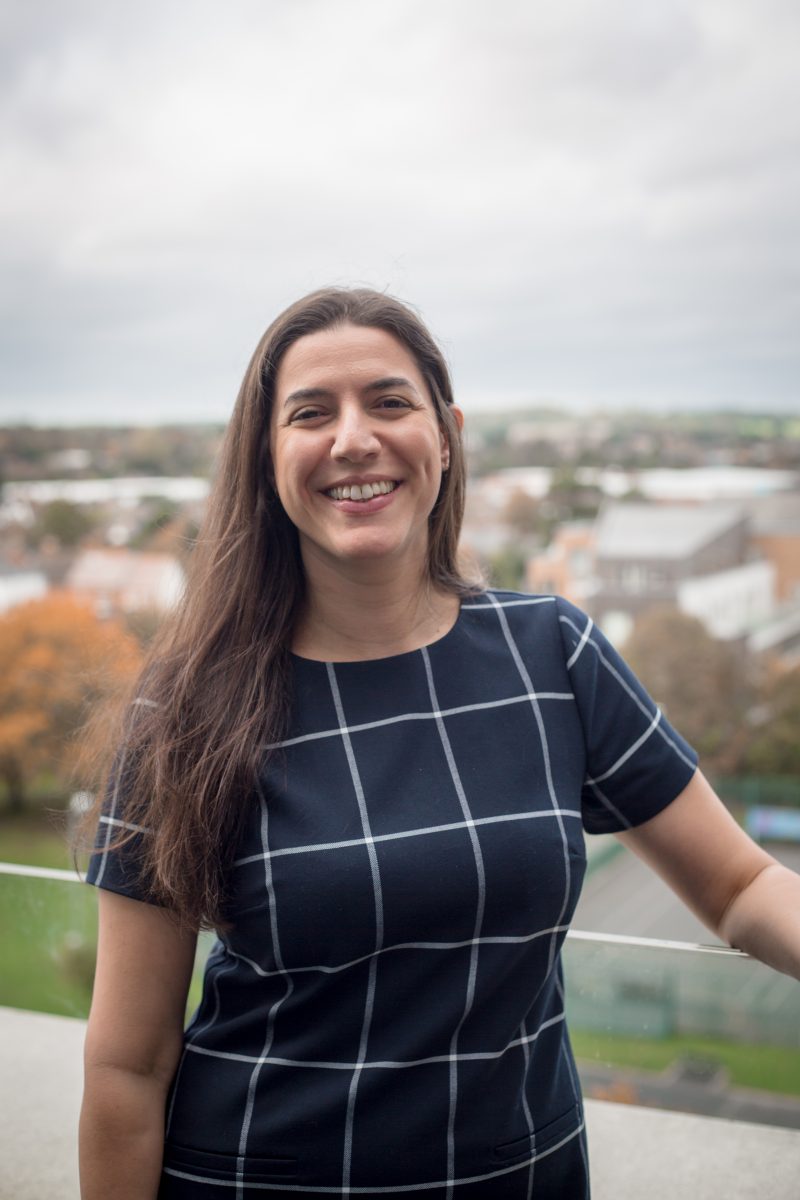 Laura has been recognized as a Super Lawyers Rising Star multiple times, most recently in 2020. She is licensed in New York, Washington, D.C., and Texas.

Prior to joining McAllister Olivarius, Laura was a partner at Buck Keenan, a boutique litigation firm in Houston, Texas. Her practice focused on commercial litigation, where she has considerable experience in energy-related matters and catastrophic personal injury defense. Laura also has experience in construction, condemnation, and real estate matters. Laura works on cases involving contract disputes, fraud, negligence, product liability defense, and other types of claims with a focus on providing comprehensive litigation services to her clients. Laura has been involved in several trials at state and federal levels, as well as arbitrations and mediations, including as first chair.

Laura also worked for Greenberg Traurig, L.L.P., in its Washington D.C. and Houston offices. In Houston, Laura was a member of the Garland R. Walker Inn of Court. She volunteered for Rhodesian Ridgeback Rescue.

Laura attended the University of Cambridge in England, where she majored in Philosophy. She was awarded a B.A. in 2006 and a M.A. (Cantab) in 2010. Laura earned her law degree from Columbia Law School in New York in 2010.

Outside of work, Laura enjoys exploring the countryside with her dog, exploring new restaurants with friends, and exploring the world—particularly South America—with anyone who is up for the adventure!