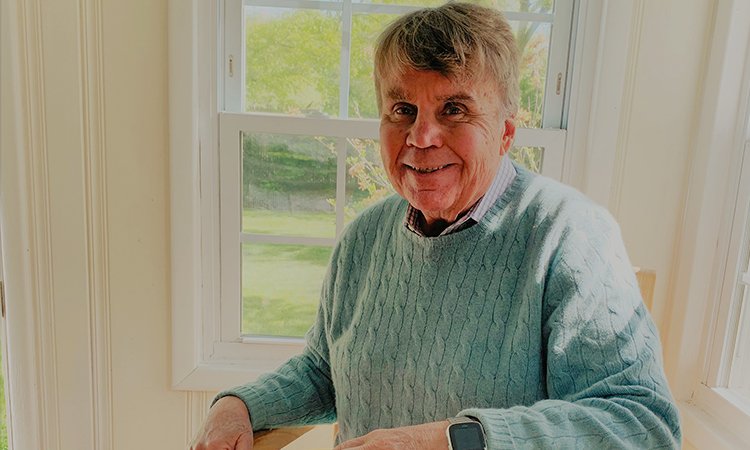 Joe has argued before the United States Supreme Court and the United States Courts of Appeal for the First, Second, Fifth, Seventh, Ninth and Federal Circuits. He has also argued before the New York Court of Appeals, which is the highest court in that state, as well as the Appellate Divisions for the First, Second and Third Departments. He has sat “first chair” in jury trials from San Francisco to Miami and Portland Maine to San Diego.