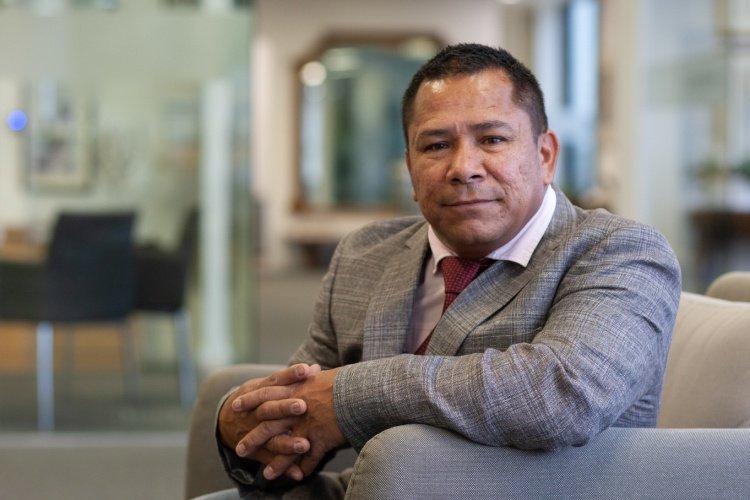 Jainer is responsible for the maintenance of the facilities at Hennerton House and our Maidenhead office. Originally from Palmira, Colombia, he taught himself maintenance work first through working with his older brother in Colombia, and developed his skills working for a doctor in Aruba, where he lived for 17 years and became fluent in Papiamento. After the birth of his son in 2007 he moved to London, where he managed his own maintenance business offering a wide variety of services, including painting, plumbing, and flooring. In 2011, he met Ann and Jef when they contracted him to complete a project at Hennerton, and he has since joined the firm full-time.

Jainer most enjoys working on big projects that enable him to further expand his skills, such as the recent renovation of the Maidenhead offices, and keeping himself constantly busy. His favorite answer when asked to do the impossible is, “No problem” – and he always manages to make it look that way. In his free time, Jainer loves playing football with his teenage son and visiting his older son and grandson in Spain.