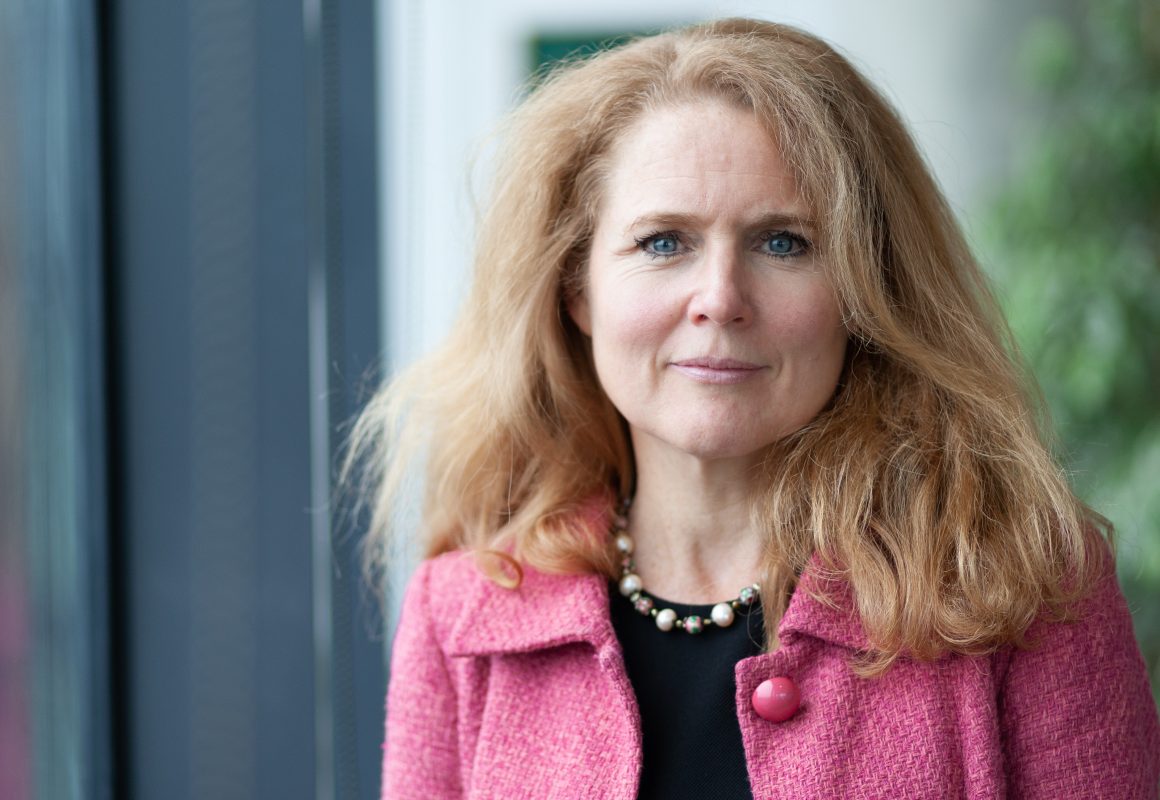 A barrister with a background in UK and US civil litigation, over the last ten years Georgina’s practice has focused increasingly on employment and equality law. She advises employees and employers, students and governors, senior executives and partners, in contentious and non-contentious matters. Her work covers most employment issues, from discrimination, bullying and whistle-blowing, to advice on partnerships, executive compensation and statutory duties, as well as ‘worker’ status, internal investigations, restrictive covenants and other contractual matters.

Her work inevitably touches on privacy and data protection law and Georgina has advised on this and spoken out against the blanket use of confidentiality clauses (NDAs) in sexual harassment settlements. You can read more about her view on NDAs here.

With experience in various forums – the Employment Tribunal, CICA, High Court and County Court – Georgina can guide clients through the respective merits of each. She has advanced High Court claims under the Protection from Harassment Act, for breach of confidence and misuse of private information, and represented Chrissy Chambers in the first (publicised) civil claim for non-consensual sharing of intimate images to end in payment of substantial damages.

Georgina was called to the Bar of England and Wales in 1993. She worked for the international law firm of Coudert Brothers in Washington DC before joining Sonnenschein, Nath and Rosenthal in Chicago in 1995, and then McAllister Olivarius in London in 2007.

After receiving her bachelor’s degree in Philosophy and French from the University of Oxford and her Diploma in Law from City University, she graduated in the top ten of her bar school class. She has accumulated various awards for performance or publications during her legal career, including the Chicago-Kent College of Law Dean’s Evening Merit Scholarship (1996), Chrystal MacMillan Prize (1993), and Harmsworth Scholarship (1992); and the Tara Fellowship for Short Fiction (1998).