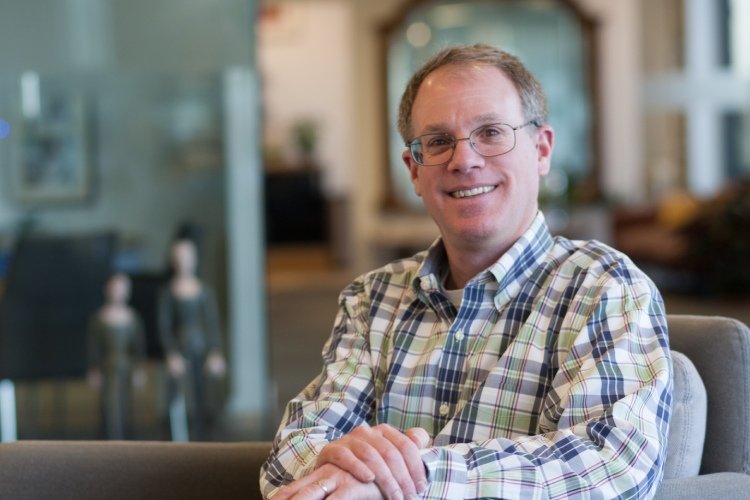 Eric is a cultural anthropologist, a prolific author, and a former professor and leader in higher education where he worked for over two decades prior to joining McAllister Olivarius as a Senior Scholar.

His academic scholarship focused on a Sepik River society in Papua New Guinea – the Iatmul people made famous by Margaret Mead and Gregory Bateson – and the American and global Jewish communities.  In his many newspaper and public writings, Eric advocates for social justice, especially regarding gender, globalization, and diversity.  As a tenured professor, he taught courses on race, gender, religion, masculinity and fatherhood, globalization, art, American culture, and indigenous peoples.  He has also served as an elected official, including on his local school board.

Eric has published four books, most recently, A Cultural History of Jewish Dress (2013) and Mortuary Dialogues: Death Ritual and the Reproduction of Moral Community in Pacific Modernities (with D. Lipset, 2016).  He has also published many book chapters, journal articles, and delivered scores of conference and museum presentations in the US, Australia, and Europe.

A day in the life