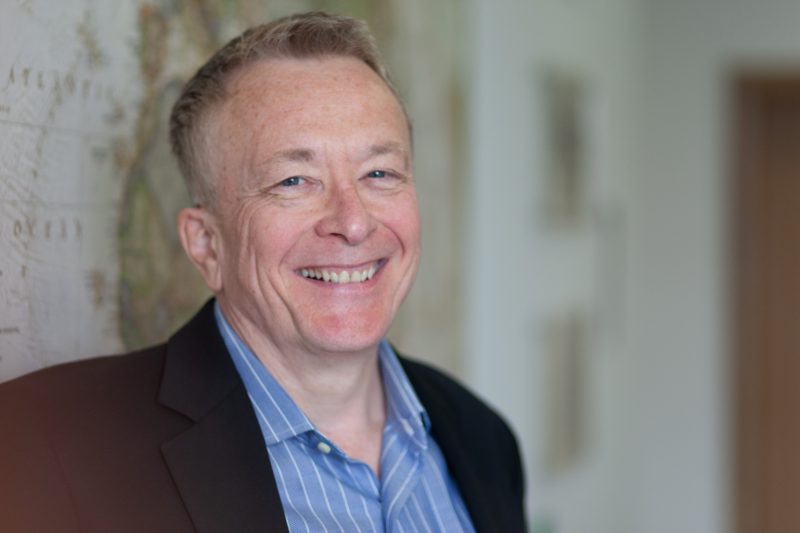 Jef McAllister is the Managing Partner of McAllister Olivarius, and has over three decades of experience in law and journalism.

He now has an active practice counseling companies and individuals in the US and UK, including media figures, victims of internet bullying, defamation and discrimination. He was also a partner of AO Advocates, our former sister firm, now fully incorporated into McAllister Olivarius, that works for survivors of child sexual abuse. He has been named a Super Lawyer by Thomson Reuters.

Jef worked for two decades as a journalist, serving as Diplomatic Correspondent, White House Correspondent and London Bureau Chief for TIME Magazine. He wrote over 500 articles and cover stories for TIME on politics, diplomacy and law. He appears regularly on BBC radio and TV, and Sky News. His political contacts in and deep knowledge of the media provide an extra dimension to the service we can offer. He joined the firm full-time in 2006.

Jef graduated summa cum laude from Yale College, and with honors from Yale Law School. He obtained a doctorate in Modern History from the University of Oxford as a Marshall Scholar, worked as a reporter in the Philippines as a Luce Scholar, and is co-author of The Right Hand of Power, the memoirs of U. Alexis Johnson, a senior U.S. diplomat. He served for eight years as Alumni Observer on the Marshall Aid Commemoration Commission in London and is a Trustee of the Open Trust. He is licensed to practice law in New York and Connecticut, and is registered as a foreign lawyer with the Solicitors Regulation Authority of England and Wales.