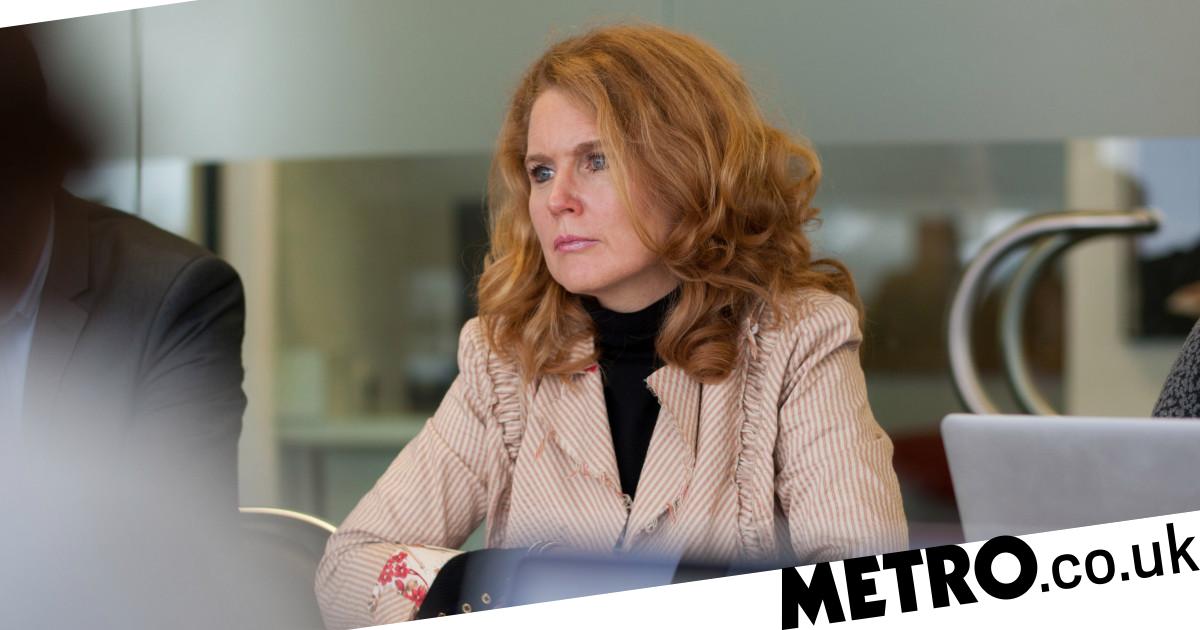 Working from home means sexual harassment has moved online
Women have been told they have a ‘sexy voice’ and that they should work in phone sex, demeaning comments in front of colleagues have been fobbed off as a ‘joke’ and doctored screen shots from meetings have made the attendees look like they’re having sex.
Full article

For many women, working from home during lockdown often means juggling childcare and home-schooling, elder-care, the bulk of the housework, pets and more.

But one might think that being away from the office, at least, would mean that sexual harassment was no longer a factor.

They were wrong. A new report from Rights of Women shows that workplace sexual harassment has instead moved online, following employees into their Zoom meetings, Teams messages, emails, WhatsApp groups and telephone calls.