Home > In the Press > We asked 4,000 students about sexual assault on campus. These are the shocking results (The Tab)
In the Press

We asked 4,000 students about sexual assault on campus. These are the shocking results (The Tab) 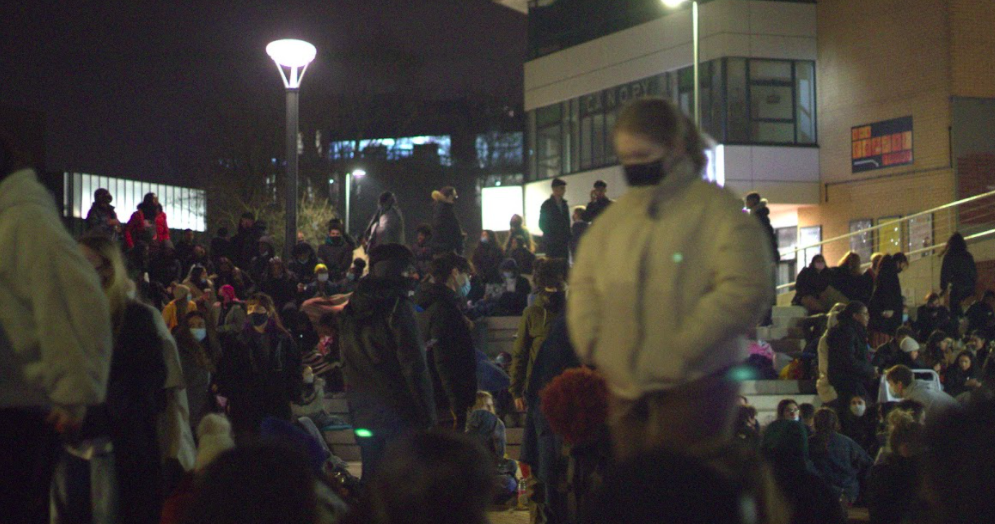 We asked 4,000 students about sexual assault on campus. These are the shocking results
These statistics prove just how widespread the problem is at universities
Full article

The Tab asked 4,000 students about their experiences of sexual assault on campus for their 2021 Sexual Assault Survey.

– Sexual assault is widespread on campus. 59 per cent of female students who responded said they’d been sexually assaulted at uni

– The true extent of the problem is going unreported. Just seven per cent of students reported their sexual assault to their uni

– Students aren’t happy with how universities are dealing with sexual assault reports. Two thirds said they were unhappy with how their uni handled their case

– There is a lack of transparency over how, or whether, universities punish students. Over half of students who reported were told nothing about the outcome of their complaint

Dr Ann Olivarius, a lawyer who has helped victims of the Warwick group chat successfully sue their university, said the results showed universities were failing students.

“I’m not aware of any universities that have put in place good, fair and functioning processes,” Olivarius told The Tab.

“When we sue universities, there is often an intellectual hubris. They don’t think they should be held accountable.”

She added: “They’re guilty, they’re embarrassed, and they’re not doing their jobs”.