Home > In the Press > Rape survivors need a justice system that works for them, not against them (Metro)
In the Press

Rape survivors need a justice system that works for them, not against them (Metro) 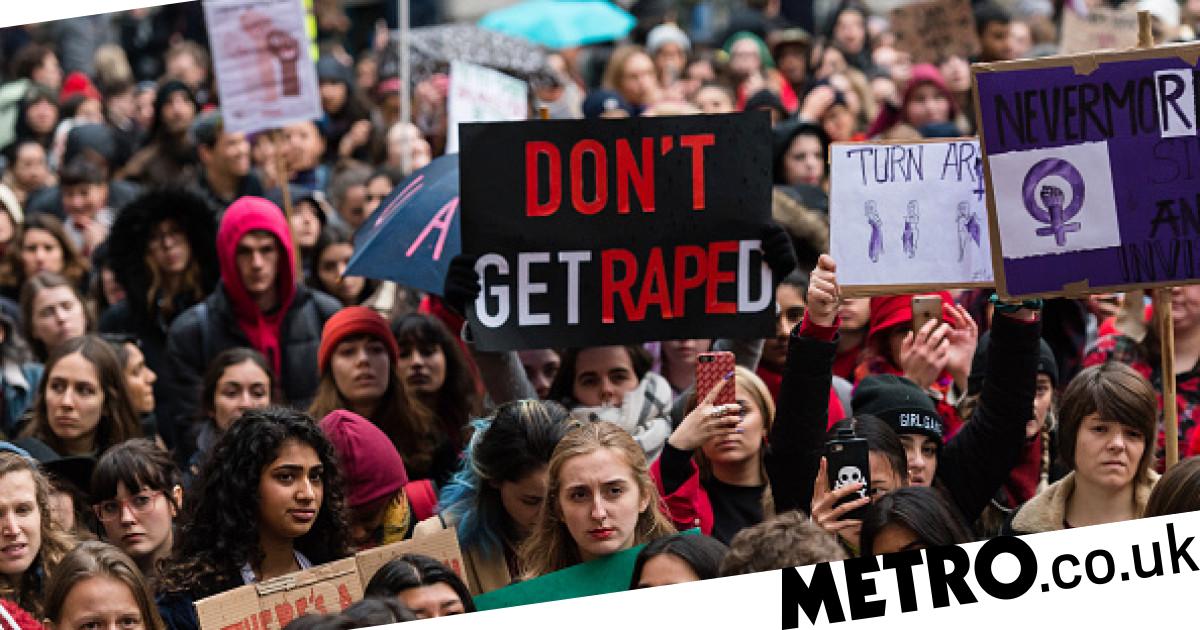 Rape survivors need a justice system that works for them, not against them
Detailing a victim’s sexual history in court, including intimate details of preferences, is not only legally useless but needlessly humiliating.
Full article

Reports of rape to the police nearly tripled between 2014 and 2018. To match that bravery and demand for justice, the police and the Crown Prosecution Service are letting victims down like never before: prosecutions are down 49% in the last three years.

Victims’ rights groups and lawyers have been sounding the alarm for years, and recently, four advocacy groups – the Centre for Women’s Justice, Imkaan, Rape Crisis England and Wales and End Violence Against Women published a report called ‘The Decriminalization of Rape – Why The Justice System is Failing Rape Survivors and What Needs to Change’ that outlines how the judiciary and Crown Prosecution Service (CPS) can do better.

The report calls for, among other things, a designated Minister to champion issues around rape and hold chief constables and CPS leaders to account; access for survivors to specialist counselling and therapy as needed -including pre-trial therapy – and for all rape investigations to be overseen by a specially trained lead.