Home > In the Media > Prince Andrew slammed for ‘insulting’ 1,000 DAYS of silence since vow to help sex probe in car-crash Newsnight interview (The Sun)
In the Media

Prince Andrew slammed for ‘insulting’ 1,000 DAYS of silence since vow to help sex probe in car-crash Newsnight interview (The Sun) 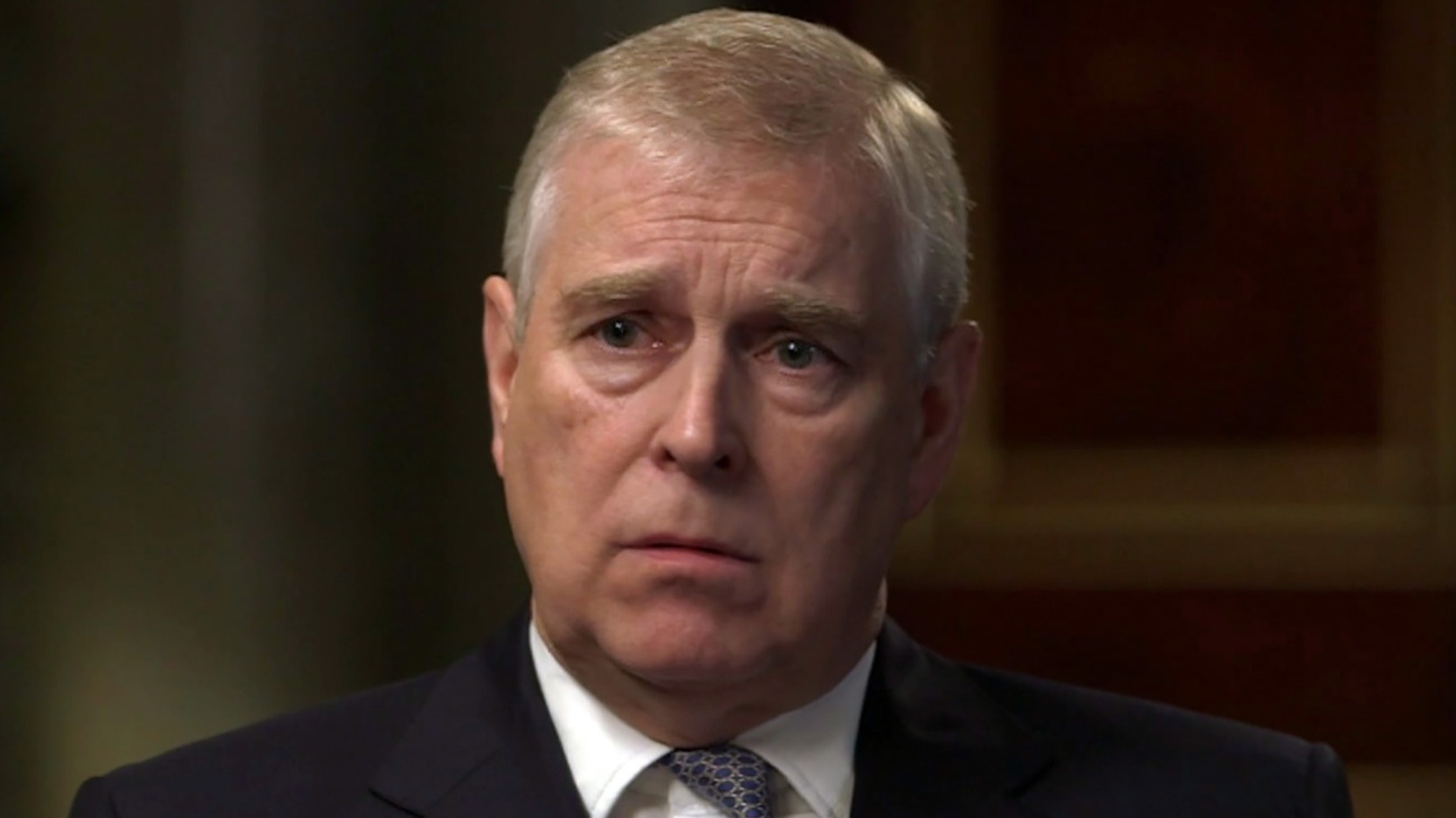 PRINCE ANDREW has been slammed for his “insulting” 1,000 days of silence since he vowed on Newsnight to help the probe into his pervert pals Jeffrey Epstein and Ghislaine Maxwell.

The Duke of York was blasted as the staggering milestone slips by today – with the 62-year-old still not believed to have ever given a statement over the vile couple’s sex crimes.

He has once again been urged to finally reveal what he really knows about the warped pair – with Maxwell now rotting in prison and not talking after Epstein took his own life in 2019.

It is hoped Andrew could unknowingly hold information that could lead investigators to the “last piece of the jigsaw” to expose the full extent of the couple’s twisted “sexual pyramid scheme“.

But his pledge to cooperate has also been dismissed as nothing but a “PR stunt”.

The Duke of York insisted he would talk to law enforcement during his car crash Newsnight interview on November 16, 2019 – exactly 1,000 days ago as of publication.

Lisa Bloom – who represents eight of Epstein’s victims – told The Sun Online she believes the royal never had any intention of talking to authorities.

She said: “Let’s be real. Prince Andrew is never going to live up to his promise to help authorities. That was just PR.

“The obvious reason that he refuses to cooperate is because it may put him in legal jeopardy.

“What a sad state of affairs for the many Jeffrey Epstein sexual abuse victims who I represent.”

Dr Ann Olivarius, a senior partner at law firm McAllister Olivarius, told The Sun Online that Epstein’s victims “deserve to know” whether he will cooperate.

She said: “While no charges have been filed against Prince Andrew, the nature of his relationship with Epstein – which, let’s remember, continued after Epstein was sent to prison – makes it highly likely he would be able to help with the ongoing enquiries.

“Of course, there is a chance that Andrew is already cooperating but is choosing to do so privately.

“After all, we have heard nothing about dozens of other prominent figures who appeared on Epstein’s Client List – are they also being asked to help with ongoing investigations?

“Andrew may think that being seen to cooperate will damage his reputation, but I’m afraid that ship has sailed.

“Epstein’s victims, as well as the British public, deserve to know.”

Dr Olivarius said that Andrew could be forced to talk by American authorities.

She added: “If he continues to stonewall US prosecutors, they could theoretically force him to cooperate, but subpoenaing testimony would be very difficult, not least because it would strain transatlantic relations.

“However, prosecutors in New York have allegedly submitted a formal request to the Home Office asking for their help.

“If so, the ball is now in the British government’s court.”