Republished from The Critic.

Fleites alleged that Visa not only profited from the processing of transactions of illegal and abusive content, but that it was aware that this was the nature of the content. Further, Fleites alleges that Visa ignored public outcry as well as its own due diligence processes and procedures to investigate whether its continued relationship with MindGeek was non-compliant with such processes and procedures.

In response to Fleites’s case for damages — which was brought partially under the Trafficking Victims Protection Reauthorization Act — Visa distanced itself from the harm suffered by Fleites, and from suggestions of involvement in the general profiteering from highly illegal content. The judgement is lengthy, but powerfully written and well-worth reading. The court refused (in part) to allow Visa to circumvent responsibility and culpability for its alleged involvement in profiteering from illegal, abusive material.

The judgement states: “If not for its drive to maximise profit, why would MindGeek allow Plaintiff’s first video to be posted despite its title clearly indicating Plaintiff was well below 18 years old?” Further, “Visa urges that it has no involvement in the maintenance of MindGeek’s websites [ … ] Plaintiff’s [Fleites] claims against Visa are all based on an unsupported assumption that Visa could force MindGeek to operate differently [ … ] But Visa quite literally did force MindGeek to operate differently, and markedly so, at least for a time” (referring to a period in 2020 whereby Pornhub removed over 80 per cent of its content when Visa suspended MindGeek’s “merchant privileges”). 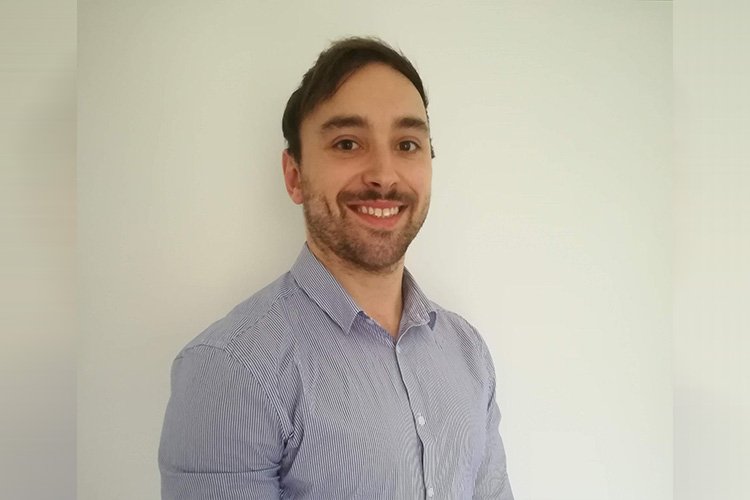