The Guardian reports on our client’s settlement with Oxford college, Lady Margaret Hall, accused of negligence and discrimination for the way she was treated after reporting rape by a fellow student. Georgina Calvert-Lee, Head of UK Practice speaks to The Guardian about the case. 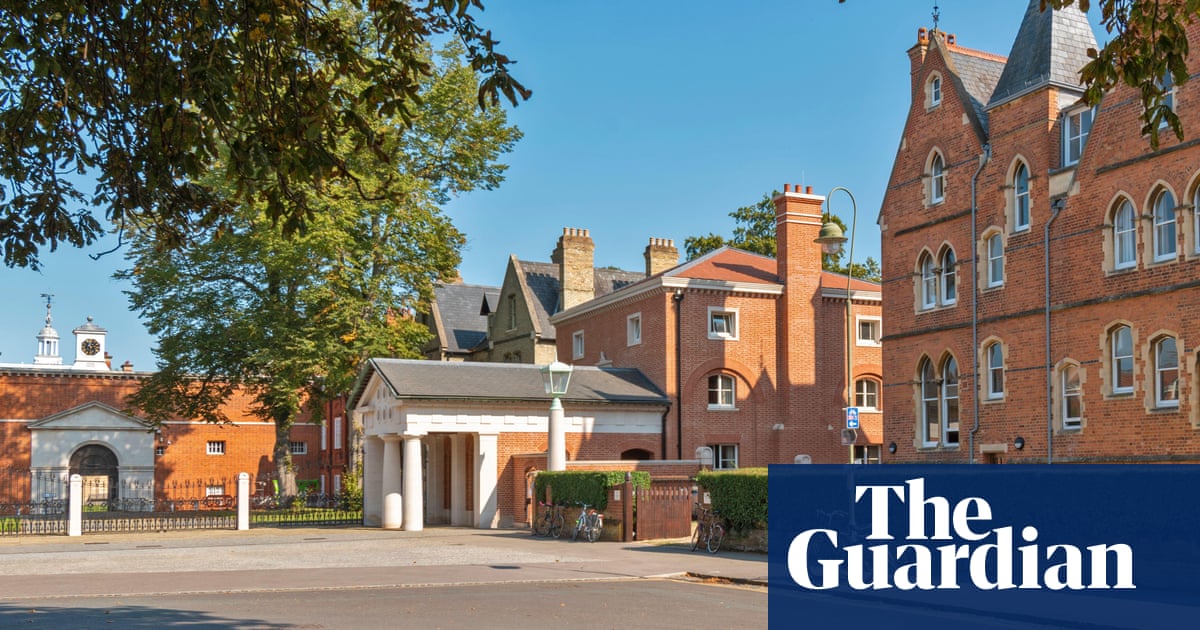 The woman, a student at Lady Margaret Hall, said she was raped after a man entered her room while she was asleep. Police investigated but he was not charged with any crime.

The college settled the case this week, after the woman accused it of negligence and discrimination for the way she was treated after coming forward. The college agreed to pay damages as well as the woman’s legal costs. It did not admit liability.

Georgina Calvert-Lee of McAllister-Olivarius, who acted for the woman, said: “Universities have known for years that their complaints-handling processes are defective, and the lawsuits keep coming. But while there are certainly some improvements, change is far too slow.”

Calvert-Lee accused the higher education regulator, the Office for Students, of issuing guidelines on sexual misconduct without imposing any mandatory requirements to enforce them.

“The college system in Oxford lends itself to further confusion, as students are pointed from college to the university and back again just trying to find out how to make a formal complaint,” Calvert-Lee said.