Our new practice will fight sexual misconduct in spiritual communities 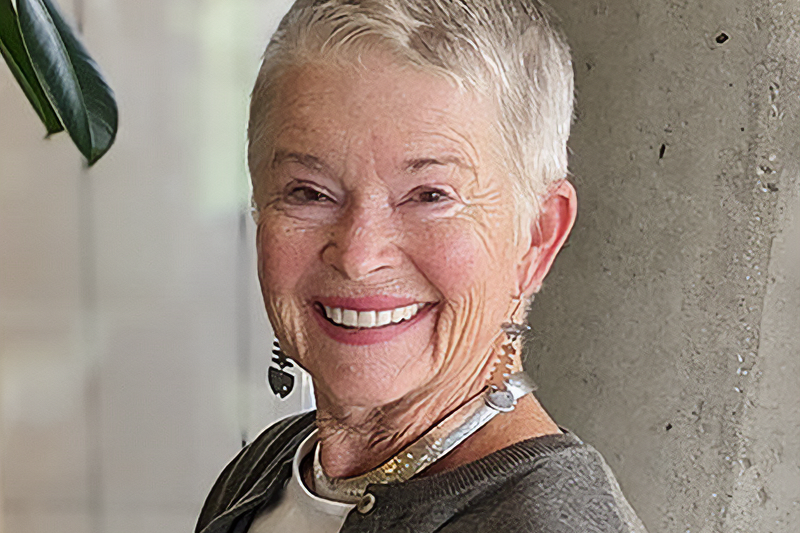 McAllister Olivarius has launched a new specialized practice dedicated to representing victims of sexual abuse by members and leaders of spiritual communities, the firm announced on Friday.

Former Morgan Lewis & Bockius LLP partner Carol Merchasin has joined McAllister as of counsel to lead the practice, the firm said. Merchasin has a history of conducting workplace investigations and teaching investigative techniques to human resources professionals at Fortune 50 companies.

The sexual misconduct in spiritual communities practice uses a survivor-centered and trauma-informed approach that both pursues civil litigation against those responsible for sexual abuse and pushes for operational changes in these organizations, the firm said. McAllister noted that it has a history of representing victims of sexual harassment and discrimination at major institutions and usually handles such work on a “no win, no fee” basis.

Merchasin noted that for many accusers, bringing a civil lawsuit may be easier than pursuing a criminal case.

“Sadly, spiritual and religious organizations have become institutions ripe with abuse, with leaders taking advantage of their hierarchical communities and followers,” founding partner Jef McAllister said in a statement. “Carol has an impressive history of successfully advocating for victims in cases against these institutions. We look forward to having Carol lead our firm’s efforts against spiritual and religious organizations that continue to silence victims and fail to protect their members from sexual harm.”

The launch of the new practice comes on the heels of the passage of the Eliminating Limits to Justice for Child Sex Abuse Victims Act. The bill, introduced by U.S. Sen. Dick Durban, D-Ill., last year, became law in September. It eliminates the statute of limitations to file a civil action for minor victims of human trafficking or federal sex offenses.

More about our work 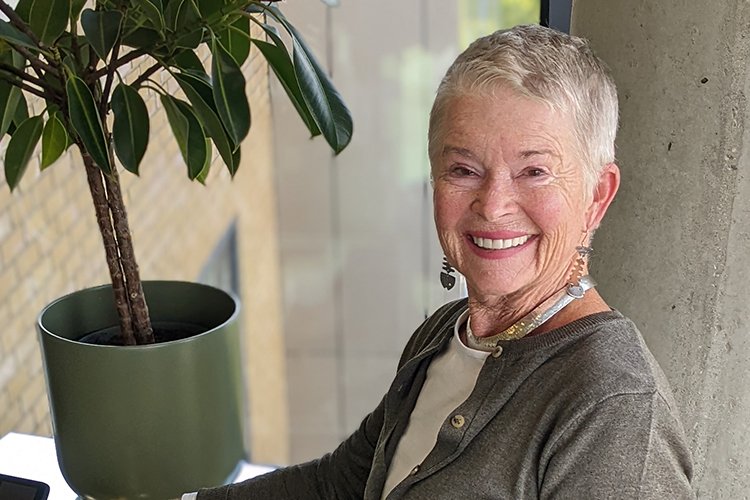 Learn more about the practice