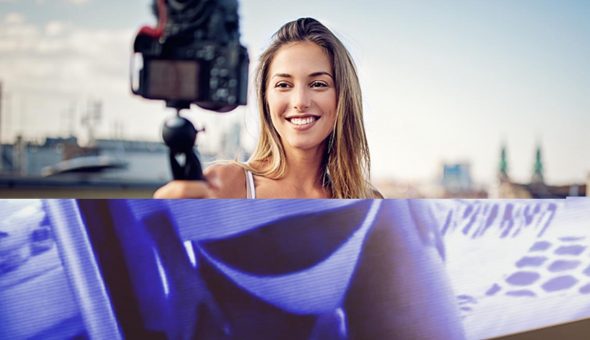 Social media sites where users can sell photographs and videos to their followers have surged during the pandemic. But for some young women it’s a fast track into online sex work.

Images and videos originally posted on OnlyFans are all over the internet — and they are almost impossible to retract. There are chat rooms dedicated to sharing the content, many of which adopt a Robin Hood-like tone. Fans can take a screenshot on their phone or record their laptop screen while watching an OnlyFans video. OnlyFans is not a locked room.

Eve’s friends have seen fake accounts on three dating sites and a messaging app, all of which used photos taken from her OnlyFans page. “It’s really concerning because you have no idea what photos and videos they’ve got, what they’re sharing and who they’re sharing it with,” she says.

Once the material is out there, it multiplies. “There are numerous computer scripts that copy the videos from one ‘tube’ site to another, and so it quickly becomes a game of whack-a-mole,” says Honza Cervenka, a lawyer at McAllister Olivarius, a firm specialising in non-consensual pornography cases and data protection. You can send tube sites a takedown notice, telling them to remove the stolen material, and the mainstream ones tend to comply. “But you might spend a whole week sending takedown requests,” he says, “only to have content resurface six months later. Victims will sometimes have to look over their shoulder for the rest of their lives.”