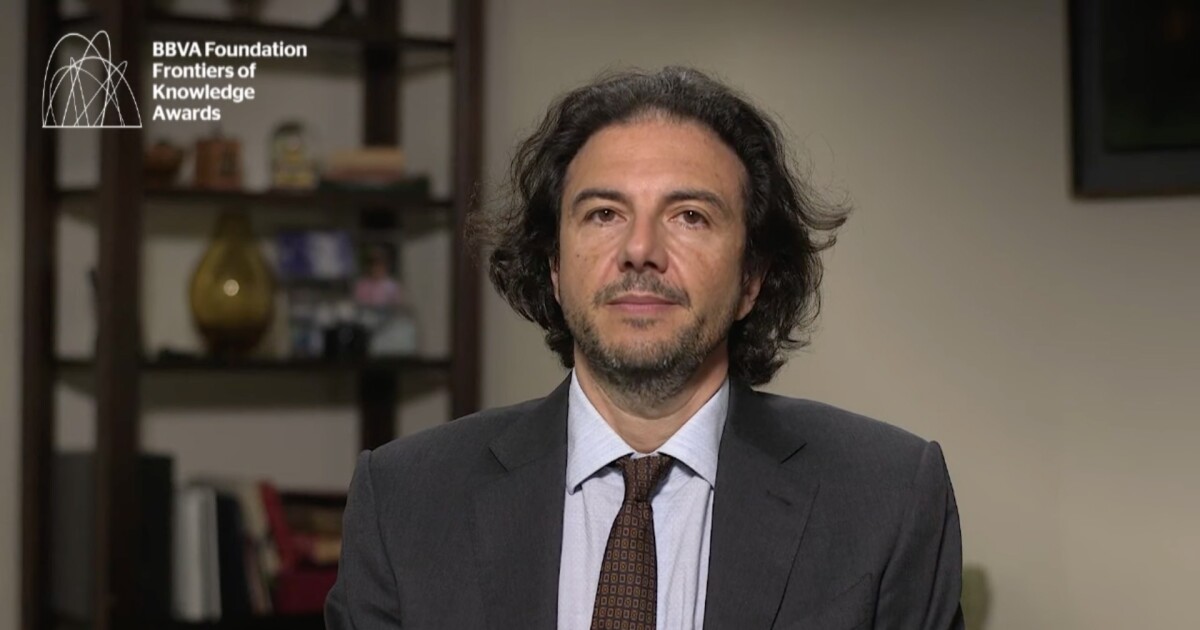 NYU Backs Down on Hiring a Star Researcher and Accused Harasser
David Sabatini resigned from MIT in April after administrators determined that he’d violated policy and recommended that his tenure be revoked.
Full article

In the face of fierce backlash from faculty members and students at New York University, a biologist who is accused of past sexual harassment will not be joining the institution after all. David Sabatini, who resigned in April from a tenured faculty job at the Massachusetts Institute of Technology after three administrators there recommended his tenure be revoked, reached a mutual agreement with NYU that he won’t be headed to New York.

Ann Olivarius, a prominent lawyer for victims of sexual assault in academe, said she was glad Sabatini won’t join NYU’s faculty. “This is very good news if you believe in human rights and sexual equality and the fact that a man who has been proven to be a sexual harasser should not be entitled to go other places to do sexual harassment,” she said. “I’m surprised that it got as far as it did, and I think NYU must be very surprised at the backlash that it’s caused.”

The Sabatini case, Olivarius said, “puts all institutions on notice that the world is changing and they’re going to have to revise how they recruit, how they hire people.”