Home > In the Media > New York law means “rape and sexual assault may not be the free crimes they once were” – Dr. Olivarius quoted in The Wall Street Journal.
In the Media

New York law means “rape and sexual assault may not be the free crimes they once were” – Dr. Olivarius quoted in The Wall Street Journal. 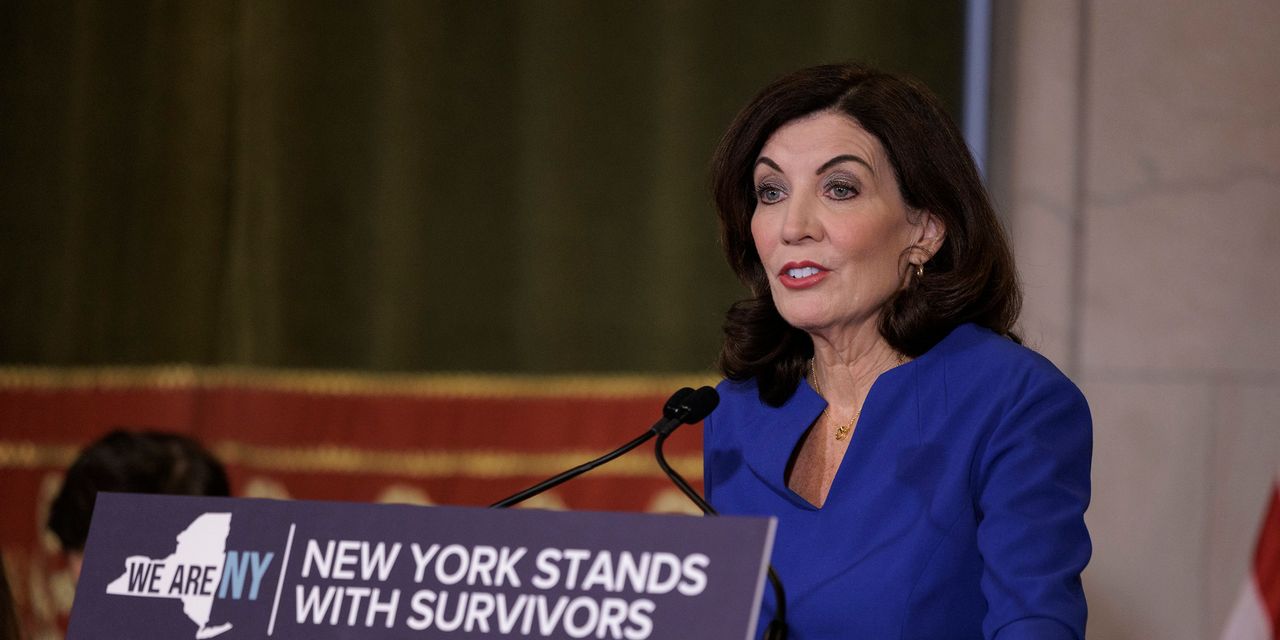 New York state on Thursday opened a yearlong window in which people who say they were sexually assaulted as adults can sue their alleged abusers, no matter how long ago the conduct occurred.

State lawmakers provided victims the opportunity under the Adult Survivors Act, which allows people to file civil sex-abuse lawsuits without regard to the statute of limitations for such offenses. The legislation comes on the heels of a similar lookback window for people who said they were abused as children. Lawmakers and advocates pushed for the equivalent for adults, arguing that older survivors also faced barriers to immediately coming forward.

The law took effect on Thanksgiving because it had a six-month trigger date from when Gov. Kathy Hochul, a Democrat, signed it on May 24. Lawsuits began hitting court dockets immediately, including a new complaint by advice columnist E. Jean Carroll against former President Donald Trump and lawsuits alleging banks facilitated Jeffrey Epstein’s alleged sex-trafficking operation and ignored red flags about their wealthy client.

“New York passing this law for adults says rape and sexual assault may not be the free crimes they once were, and hopefully this makes them a crime with consequences,” said lawyer Ann Olivarius. “I hope this is the next phase of the MeToo movement.”

Ms. Olivarius said her firm has more than three dozen cases ready to file and has spoken to more than 100 potential plaintiffs, including celebrities and athletes. It is often the case that one lawsuit—say, by a member of a sports team—opens the door to others once an alleged abuser is named, she said.