Type: In the Press Topics: Discrimination, Employment Posted by McAllister Olivarius | 21 May, 2019 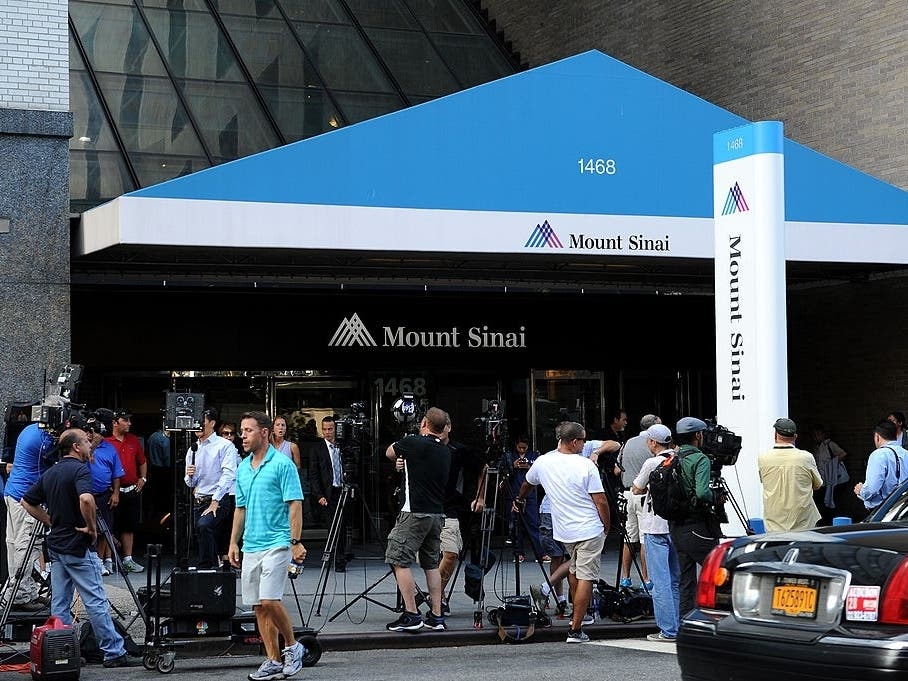 The eight employees of Mount Sinai hospital’s Arnhold Institute for Global Health claim that after Dr. Prabhjot Singh was named director of the institute at only 32-years-old the new director “deliberately marginalized and undermined female employees, especially women in senior leadership roles,” and attempted to force the employees to resign, according to a press release from the law firm representing the plaintiffs.

“This was not just a normal office disagreement about goals or methods; Dr. Singh publicly disparaged the competence of women in senior leadership and made their working lives miserable until they were finally forced out,” the press release reads.

In addition to personally demoralizing women staffers, Singh is being accused of turning a blind eye to a toxic workplace culture. Singh’s Chief of Staff David Berman often screamed violently at women and another employee named Bruno Silva called women “bi****” and “c****,” the lawsuit claims. Singh never reprimanded either for the behavior, the lawsuit claims.

“Meanwhile, many of the plaintiffs have found their lives upended, full of sleepless nights, anxiety, ill health, and their careers moved off track,” the plaintiff’s law firm said in a press release.