Type: In the Media Topics: Discrimination, Employment Posted by McAllister Olivarius | 25 May, 2019 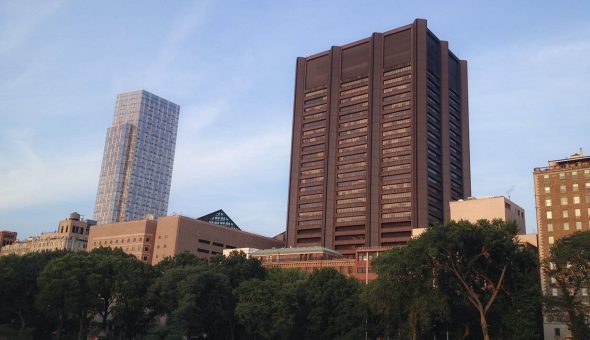 Seven current and former female employees have sued officials at a global health institute that is part of the Mount Sinai Health System’s Icahn School of Medicine in New York City, claiming age and sex discrimination.

The director of the Arnhold Institute for Global Health, who is facing allegations of age and gender discrimination, is leaving that position, the dean of the Icahn School of Medicine at Mount Sinai announced in an email today…

The 174-page lawsuit, filed on 26 April… makes a number of allegations against center Director Prabhjot Singh, who was hired in 2015, including that he disparaged, demoted, and marginalized female employees; lied to funders about the status of a software project; and did not seek required ethics reviews for some research projects…

The lawsuit alleges that Singh wanted to remake AIGH into a Silicon Valley–like startup with a “bro culture” dominated by young men. “Dr. Singh directly [hired] largely younger, male friends and contacts, despite their lack of experience in global health,” states a press release issued by McAllister Olivarius, a law firm in New York, that is representing the plaintiffs.

“He disbanded the Institute’s Advisory Board, an important source of fundraising, because he considered its members ‘ladies who lunch.’”