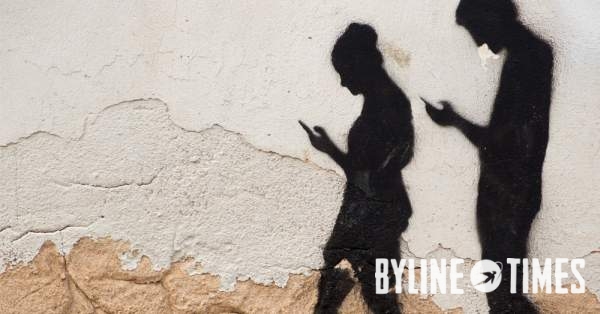 Lawyers and campaigners such as Georgina Calvert-Lee claim that a key issue facing students is how the majority of university disciplinary systems treat the complainant as a “witness”. The individual is therefore not entitled to attend the hearing of their case and do not have the same rights to view evidence as the responding party.

This system, they say, risks universities being in breach of the Equality Act.

For this reason, lawyers such as Calvert-Lee have been successful in securing tens of thousands of pounds in settlements from universities for mishandling victim complaints. Perhaps the most significant of these was her recent win against Warwick University on behalf of two complainants.