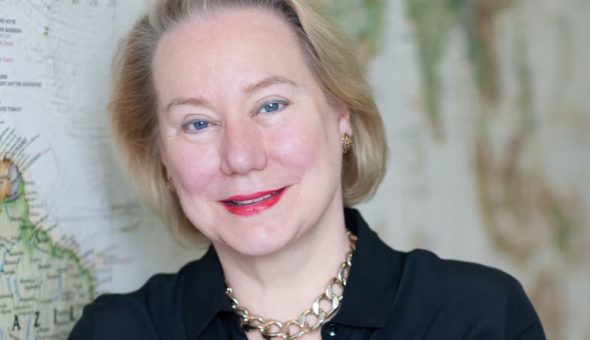 Signed into law by then-President Richard Nixon on June 23, 1972, Title IX would serve as protection from discrimination for women in higher ed. “No person in the United States shall, on the basis of sex, be excluded from participation in, be denied the benefits of, or be subjected to discrimination under any education program or activity receiving Federal financial assistance.”

Title IX has remained a mainstay in higher ed for 50 years but has evolved from courts interpreting it to cover sexual harassment and sexual violence to changes made by the Obama and Trump administrations as to what is required of schools under the law to protect students from sexual misconduct.

Abortion rights may also be part of Title IX discussions,  according to Dr. Ann Olivarius, a feminist lawyer at law firm McAllister Olivarius and one of the plaintiffs in the 1977 Title IX case Alexander v. Yale (the first sexual harassment case under Title IX). In June, the U.S. Supreme Court struck down the 1973 landmark abortion decision in Roe v. Wade.

“We’ve already had women’s sports people say: ‘Hey, we’re in Oklahoma, this is where we practice. And if you can’t get an abortion legally in Oklahoma, that’s not giving us a fair right to our education,'” says Olivarius. “So, they’re already organizing on that. They’ve got a pretty interesting argument, but it certainly fits in intellectually with a lot of the other arguments and the evolution of arguments under Title IX.”

Dunn reiterates that education is a factor in ensuring equal access to employment, to life, liberty, and pursuit of happiness that the U.S. promises. “It’s such a gateway to equal opportunity that it has to be safeguarded,” she says.