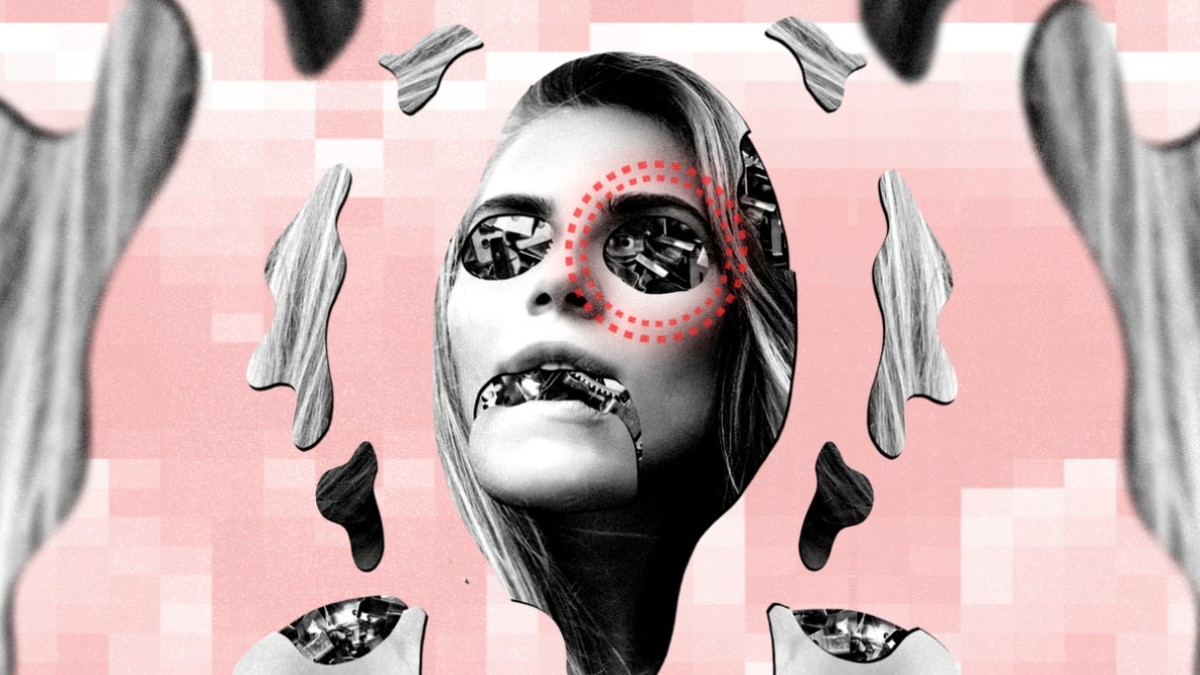 “It’s mad science really, and completely and utterly re-victimizing to the victims of the Czech Casting perpetrators,” he said.