Child sexual abuse has been found in most major UK religions, according to a new report by the Independent Inquiry into Child Sexual Abuse (IICSA); with some found to have no child protection policies in place at all.

Here Honza speaks to Sangita Myska on BBC Radio London about the IICSA’s Investigation Report into Child Protection in Religious Organisations and Settings, the alarming structural barriers to safeguarding of children in the findings, and civil law routes available.

Listen to the full audio:

More on the report: 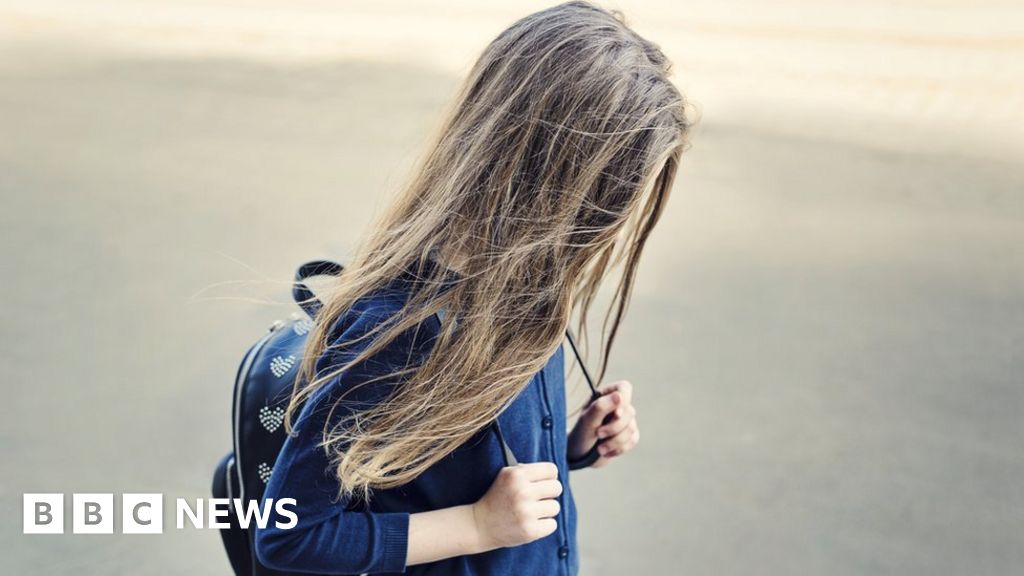