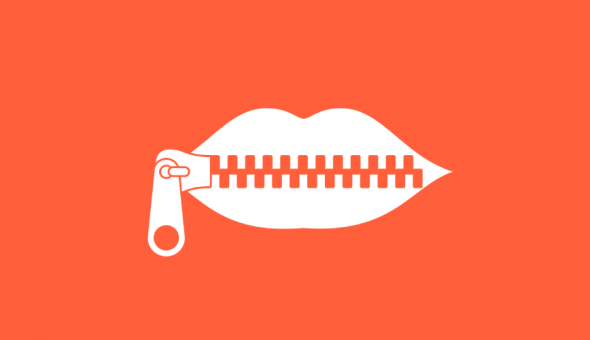 Are non-disclosure agreements out of control? | The Guardian – Today in Focus

Zelda Perkins worked for Harvey Weinstein in her early 20s. She signed a non-disclosure agreement when she left his company, but 20 years later decided to break it when allegations about the film producer’s behaviour became public. She has subsequently questioned the widespread use of NDAs.

Georgina Calvert-Lee spoke with India Rakusen from The Guardian about the widespread use of non-disclosure agreements, especially in cases of sexual harassment.

Calvert-Lee told Rakusen that, since the start of the #MeToo movement, she has met with a growing number of people seeking advice about breaking their NDAs.

The UK government has recently drawn up proposals to prevent employers from using NDAs to cover up complaints about sexual harassment, discrimination, and racism.