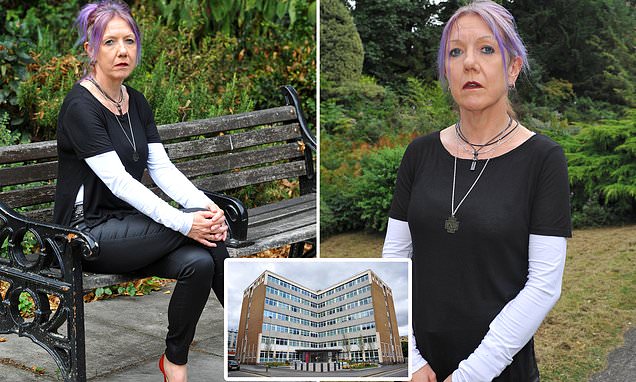 Academic ‘forced out for helping student groped by professor’
Heather Savigny said colleagues bullied her when she tried to help the student and De Montfort University tried to prevent her from giving advice to the undergraduate.
Full article

A female student in Professor Heather Savigny’s department disclosed to her that she had been assaulted by a male senior academic in the same department. Heather provided pastoral support to the student in the immediate aftermath and in making her formal complaint to the University.

In response to the support Heather provided to the student and the protected disclosures she made, Heather was victimised by her employer and colleagues. She was threatened with disciplinary action herself.