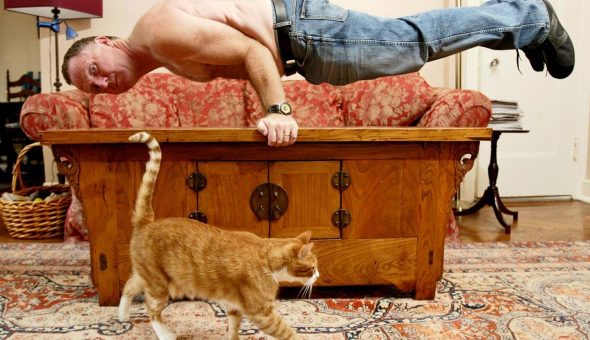 ONE of Britain’s leading philosophers allegedly sexually harassed one of his research students, fetishising her foot and urging her to sleep with him, according to a case lodged on Thursday in the American courts.

Colin McGinn, a professor at Miami University is accused of harassing a graduate student more than 30 years his junior.

Monica Ainhorn Morrison, 29, is suing McGinn as well as Miami University, which she claims failed to deal properly with her original complaint. Both McGinn and the university dispute the claims and say he did nothing unlawful.

Ann Olivarius, the lawyer representing Morrison, said the young philosopher’s career had been destroyed and she had suffered mental stress…

She added that the case highlighted a long-standing sexist culture in some British universities in which it was regarded as acceptable for older male professors to sleep with younger graduate students and for male students to chat up women.