Dr Olivarius, Chair of the Executive Committee at McAllister Olivarius, has been approved as King’s Counsel honoris causa, a rank conferred by HM The King on the recommendation of the Lord Chancellor.

The normal King’s Counsel designation (KC), also known as “taking silk,” is reserved for the top ten percent or so of English barristers, with the role of Honorary KC awarded non-barristers who have made significant contributions to the laws of England and Wales, outside practice in the courts.

As part of the first group of King’s Counsel to be appointed for more than 70 years, 95 barristers and solicitors were approved while nine people were approved as Honorary KCs. The Lord Chancellor will formally bestow the title at an appointment ceremony at Westminster Hall on 27 March 2023.

A statement issued by the Ministry of Justice said: “Dr Ann Olivarius is . . . widely recognised for her leading role in the fields of women’s rights, sexual harassment and sexual abuse. She has been at the forefront of the fight against image-based sexual abuse and privacy violations. She played an instrumental part in lobbying Parliament to pass laws against the disclosure of non-consensual private images.”

The latest round of appointments also saw Dr Olivarius awarded an OBE (Officer of the Order of the British Empire) in the King’s New Year’s Honours List, “for services to justice and to women and equality.”  It is a major recognition of her contributions to the UK, and to vindicating the rights of her clients.  She will be invested at Buckingham Palace sometime later in the year.

Speaking on her appointments, Dr Olivarius commented: “I am surprised and delighted to be recognised by my adopted country, to be one of the first lawyers to receive these titles under King Charles, and to be part of such a distinguished group. It is a testament to Britain’s openness and capacity for change that the honours system is now willing to credit a feminist lawyer.  I hope my OBE and honorary KC, for which I am very grateful, will help me to make more ‘good trouble’ on behalf of my clients and the cause of equality.” 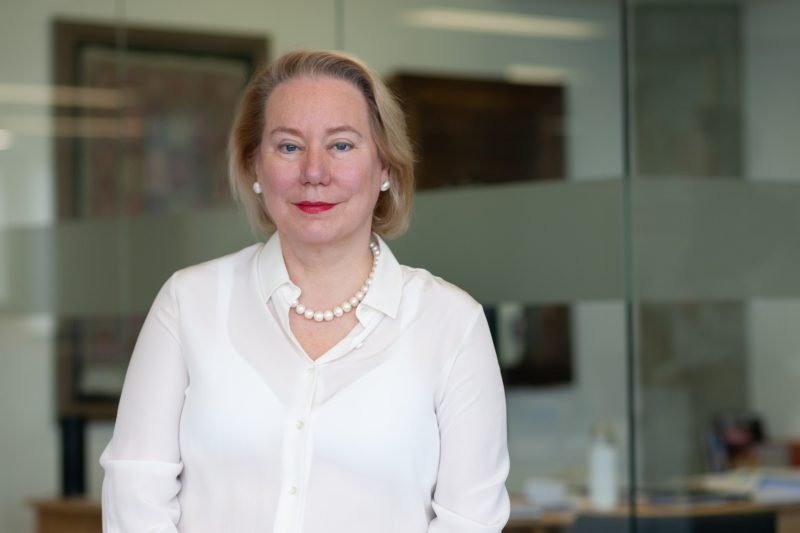