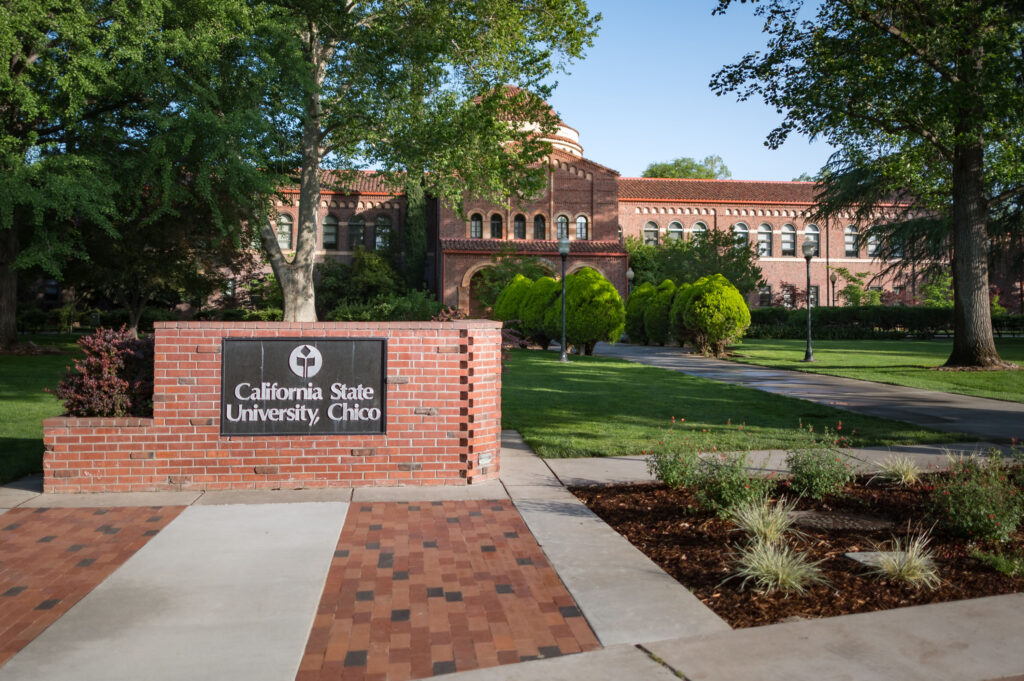 A prominent Chico State University biology professor allegedly spoke of killing two female colleagues who cooperated in a 2020 investigation that found he had a prohibited sexual affair with a graduate student, state court and newly released university records show.

The settlement, with Stachura denying any wrongdoing, kept the investigation out of his personnel file, clearing his path to tenure in the spring of 2021 and naming him “Outstanding Professor” of the 2020-21 academic year.

He remains employed by the university.

Ann Olivarius, an international women’s rights attorney, said in an interview with EdSource that Stachura “acted egregiously and inappropriately by any analysis.” She also said Stachura created a hostile work environment for his colleagues by having sex in his office and allegedly threatening to kill the professors after they complained.

She also criticized Chico State for the settlement. The school, she said, is saying “it’s OK to conduct yourself like (Stachura) conducted himself and if you are working in the same department, well, shut up.”