People Are Filming Creepshots of Women at BLM Protests (VICE) 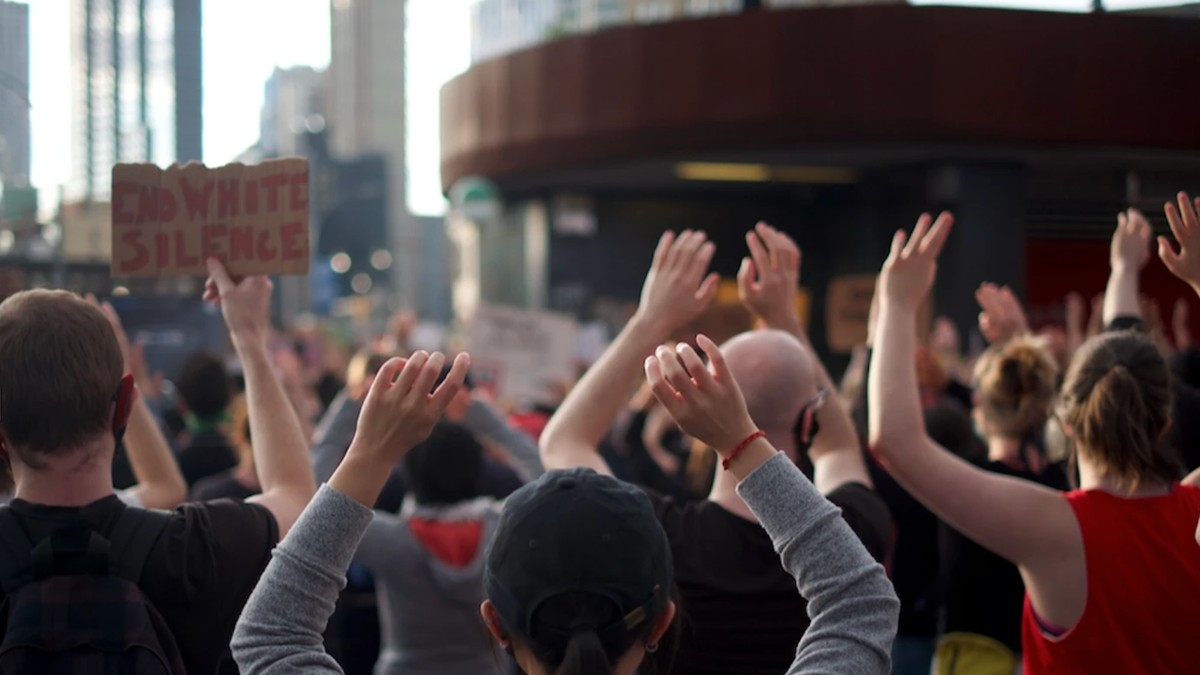 “The laws at a federal level dealing with non-consensual and intimate image sharing are flimsy if not non-existent,” Joanna McKeegan, senior associate at law firm McAllister Olivarius, told Motherboard in a phone call. Some state laws do protect victims of upskirting, she added. What we’re left with is “a series of ineffective laws which have not really kept up with technology and where the offences are.”

“In cases like we see at protests, where someone is fully clothed in a public space, and then photographed, but the photograph is presented in a way that is sexualized—it is very difficult to prosecute those cases,” she added. As well as laws falling behind, there is the inherent difficulty in finding out who the perpetrator is, McKeegan said.

Honza Červenka, associate at McAllister Olivarius, said “even though there may not be a clear road forward, I would always encourage victims of these crimes to, if they feel they are able and supported, to go and report it to the police.”

“We need statistics; if the police are not prosecuting when they should, we need to have the data,” he added.

McKeegan was hopeful that legislation would change to cover creepshots, too.

“I do believe that we will have progress in the laws.”