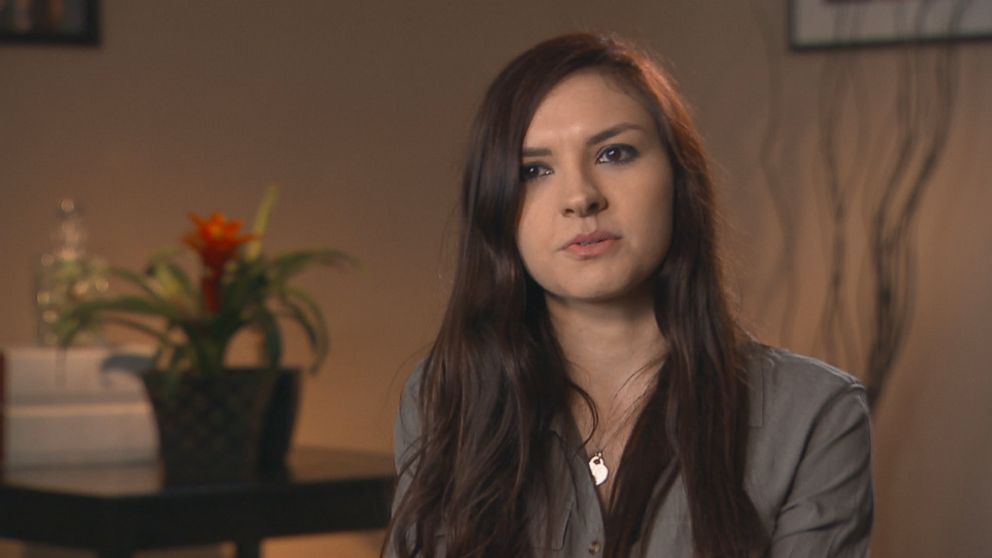 Chambers said her ex-boyfriend secretly taped himself having sex with her while she was passed out drunk then allegedly released the video online three years ago. She calls it an online attack.

“I had been assaulted because I was unconscious when the videos were filmed,” she said. “Someone was posting on our channel links to the videos to our fans and we couldn’t even keep up … that this person you cared about so much could betray you in such an intense way. It was horrific.”

Chambers said the trauma surrounding her alleged cyber assault impacts every aspect of her life.

“The biggest thing I feel I lose in my life was the feeling of control … control over my own body, my image, it was just so damaging in so many ways but that invasion of privacy is such a sharp sword,” she said.

And with a public career built around sharing her life with fans though posting videos online, it was those viewer comments she said that cut deep.

“It was really hard because after the videos came out we heard from some of our subscribers, you know, ‘I’ve been watching for a while but I can’t respect somebody who would do this, or is a slut and a whore, I can’t look up to you,’ and it broke our hearts every time we read something like that,” Chambers said.